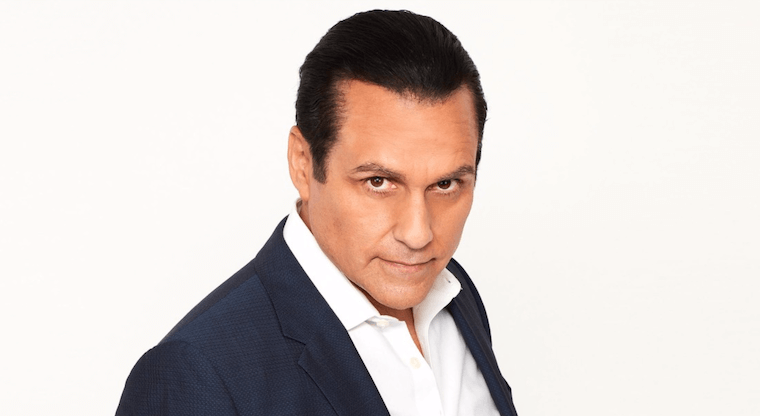 ‘General Hospital’ (GH) Spoilers for September 11th, 2019 indicate that Lulu Falconeri (Emme Rylan) will be ticked off when she catches Olivia Falconeri (Lisa LoCicero) lying to Rocco Falconeri! (O’Neill Monahan) Apparently, Olivia was trying to pacify Rocco about his Dad, Dante Falconeri (Dante Zamprogna) so she decided to tell him a little white lie about when his Dad would be coming home.

Detective Harrison Chase (Josh Swickard) has more bad news to report, apparently even after an extensive search of the wreckage from Drew Cain’s (Billy Miller) plane, there are no sign of survivors. Dr. Kim Nero (Tamara Braun) will get the news first-hand while she is with Franco Baldwin (Roger Howarth) this will give Franco ample opportunity to comfort Kim. But that may or may not be a wise decision.

Meanwhile, Elizabeth Webber (Rebecca Herbst) and Sam McCall (Kelly Monaco) will have a run-in and there will be fireworks. Sam won’t think that saving Franco is worth Drew’s life, but Elizabeth says that Drew is the one that contacted Dr. Maddox, not the other way around and she wants her man back so there’s that. Although what they both don’t realize is that Peter August (Wes Ramsay) is the real villain here, but ya’ll ain’t ready to talk about that yet.

Jasper Jacks (Ingo Rademacher) will have a heart to heart with Curtis Ashford (Donnel Turner) who tells him that what he needs is an expert on Helena Cassadine (Constance Towers), no word on what Jax says or not. Over at the PCPD, Jordan Ashford (Briana Nicole Henry) will get a visit from Laura Webber (Genie Francis) and their main topic will be Valentin Cassadine (James Patrick Stuart) and his crafty ways.

Laura contends that Valentin Cassadine is probably playing fast and loose with the truth when it comes to Cassandra Pierce (Jessica Tuck) which Jordan will probably agree on but she’ll maintain that getting things out of Valentin would be like trying to crack a nuclear code.

Finally, Sonny Corinthos (Maurice Bernard) will maintain to whomever is questioning him that they have the wrong man, but there really isn’t any clue as to how serious this matter is yet. If Sonny were being brought in by the PCPD for questioning that would be one thing but maybe someone is just getting a little too nosy about the coffee business. So what’s Sonny being questioned about? Stay tuned!