As we all know, Mr. Beast got all of his clout online by doing random acts of kindness and other outrageous things for people. Well, he could have planned this one out a lot better. It would seem that there was a rumor on facebook that was going around that Mr. Beast was coming to a particular Piggly Wiggly store to pay for everyone’s groceries.

Sounds great, right? Well, that’s the thing about rumors on facebook, the platform is notorious for misinformation and this time was no different, as it turns out, the original plan was for Mr. Beast to come in an anonymously pay for a few people’s groceries.

Random act of kindness turns around and bites Mr. Beast

As it turns out, due to a security issue, Mr. Beast couldn’t even show up to the grocery store in question, so he couldn’t pay for anyone’s groceries. The thing is, people had brought entire trash bags to fill them up with, had filled carts, basically tried to buy out the entire store.

And it would have worked if Mr. Beast had just been able to show up, but… he wasn’t. An unfortunate store employee had to explain to the crowds of visibly disappointed shoppers that their groceries were not free after all and that Mr. Beast would not be showing up.

Wow, we’ve seen less disappointed kids when they find out the truth about Santa. In retaliation, the shoppers simply left their would-be purchases all over the store, in carts or on the floor, causing the Piggly Wiggly to have to close down and basically restock the items.

It was Keemstar who reached out to Mr. Beast and asked him what the deal was, to which Mr. Beast replied that it was supposed to be a low-key random act of kindess where he just showed up and paid for a few people’s groceries, but according to him a few store employees let the cat out of the bag and in the name of getting their would-be customers a good deal they spread the rumor that Mr. Beast had bought out the store.

Will this be the last random act of kindness that Mr. Beast performs? Probably not. Will he look into making people sign NDAs beforehand now? Possibly. Stay tuned!!! 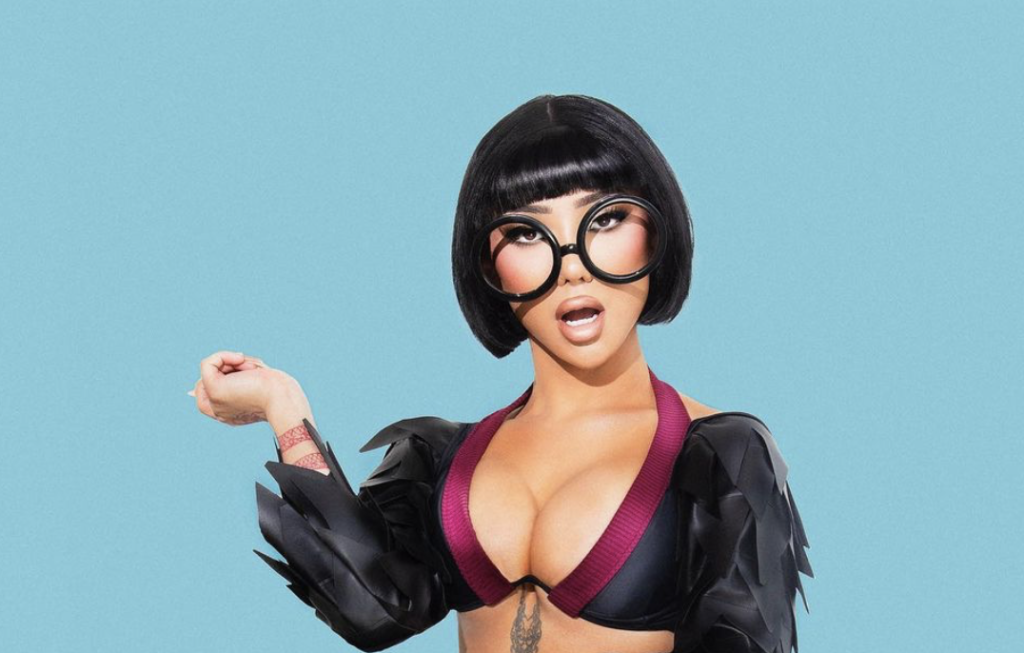