Yes, you read that right. The British rocker has just released a 21-piece beauty line in a collab with rock n’ roll beauty that includes makeup, lipsticks, and even a mirror! Of all the things to happen in 2022, we never once expected Ozzy Osbourne and makeup line to be uttered in the same sentence but here we are.

Granted, this is also the year that Ozzy returned to the stage, so maybe he was just going to go for broke and do makeup as well. One kind of has to wonder how those meetings went though and if any and all doves and bats made it out of the meetings alive and with all limbs intact.

So far we really don’t know much about the launch itself or any of the products, we’re waiting on more information. We do know that when it does drop there will be tons of YouTube makeup gurus willing to try and review this, and because makeup is an industry that brings in billions of dollars a year, Ozzie will be rolling in it.

So, sure he may seem to be a mealy-mouthed old man, but behind that facade is a really shrewd businessman who seems to, at least at first glance, made a really good business decision. Even if the makeup is dollar store quality, someone is bound to buy (and hype) it for nostalgia alone.

One review we are looking forward to is definitely going to be Jeffree Star’s review. That doesn’t mean that he will actually review it but it would be interesting to see how he measured a fellow rockstar’s makeup against his own line, or for that matter his own preferences.

One has to wonder if ol’ Ozzy didn’t see some clips from the Warped Tour back in the day, wondered what on earth happened to Jeffree and then found out he was doing makeup and got inspired. Or at least that’s that fanfic happy ending I’m subscribing to. Either way it’ll be interesting to see what on earth happens with this line when it comes out. Stay tuned!!! 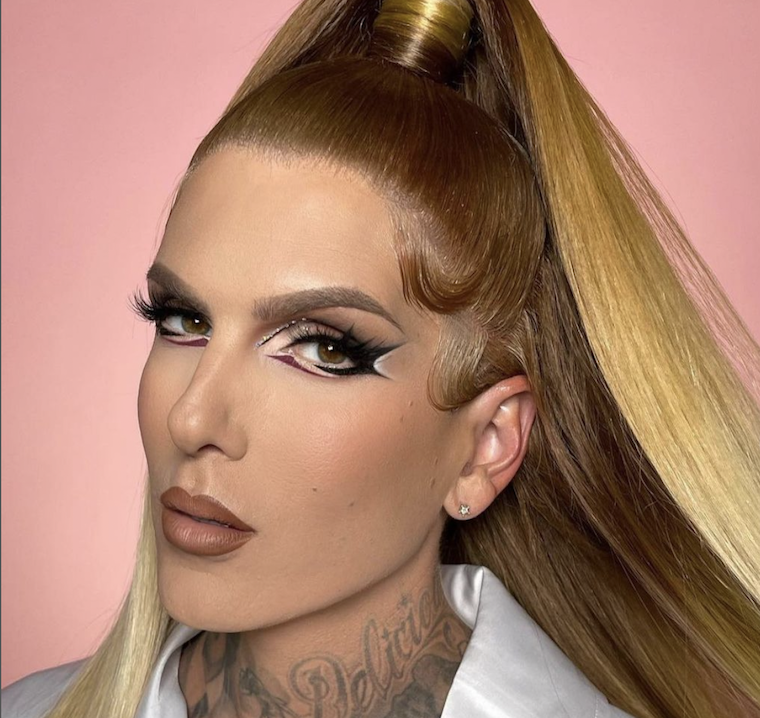