By now everyone has heard (or maybe even made) a few jokes about Jeffree Star being Lord Voldemort, complete with pasty complexion. However, since he moved out to Wyoming and started actually walking amongst the living (cattle though they may be), he seems to have started bleeding in with the locals a bit better – meaning, the man has actually gotten out and gotten some sun!

Which is evident by the fact that while he was still using pretty fairly completed makeup, it was not the same shade as say, spilled kaopectate. You could clearly see that his cheeks do indeed hold color and hold it quite well. We’re all surprised.

In this latest video, Jeffree Star was testing out the Lady Gaga foundation by Haus Labs. It seemed to bring out a side of Jeffree that we had previously not seen before, the windswept cattle farmer was on full display, and while he did definitely have an air of glam, there was something else about Jeffree’s demeanor that people in the comments couldn’t help but comment on… he seems happier.

It looks like moving to Wyoming and giving up fast food has done him a world of good. Though, truth be told we don’t really know the reason behind all that current happiness.

It seems that Jeffree is just living his best life in Wyoming and not giving a crap what anyone thinks. His TikTok is more of the same, of him getting back to being who he always was, posting makeup reviews and making videos where he’s trying on wigs and asking if he should dye his hair black somedatly and doing photoshoots.

Of course we know it won’t last, he’s going to get involved in some kind of drama again someday but for now he’s drama free and living life, which, honestly everyone has their due and after his car accident last year we kind of think that even problematic Jeffree Star deserves a break. Or maybe, just maybe, he’s found a new brand of edible for the time beinf and they’re really working for him. Who knows? Stay tuned!!! 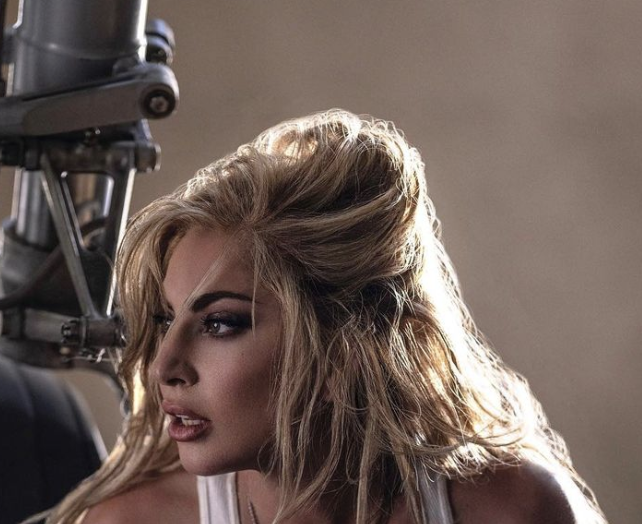