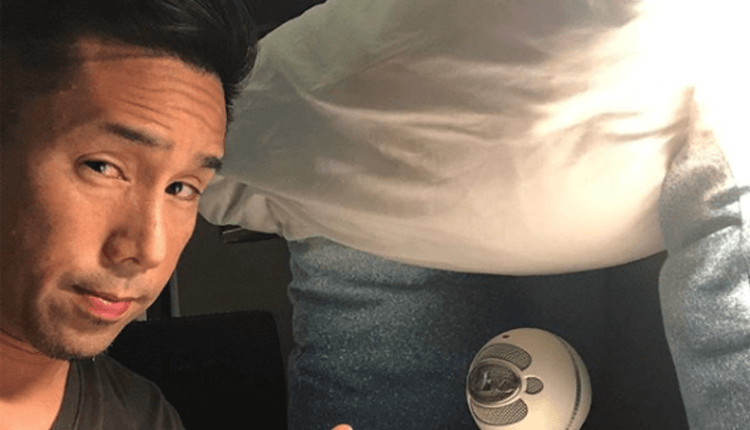 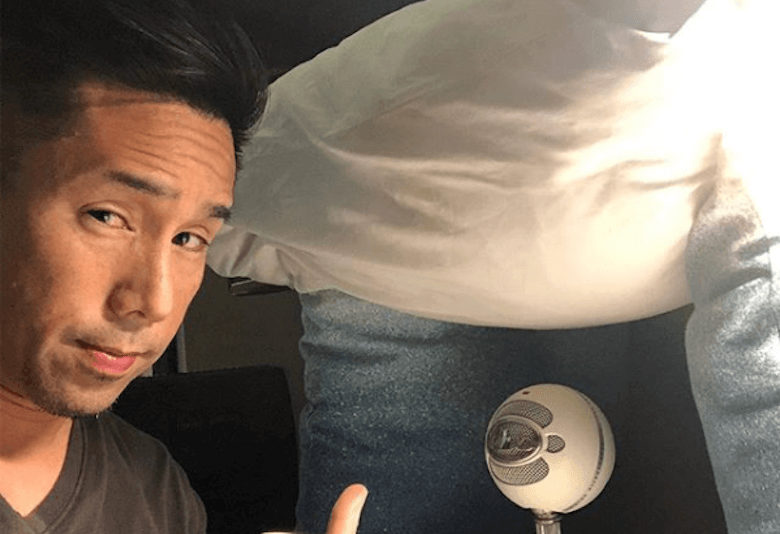 ‘General Hospital’ (GH) spoilers finds that fans will soon get to see a different side of Parry Shen (Brad Cooper) that they clearly haven’t seen before. The actor is opening up about his new project and from what we can tell, it looks like an exciting thriller. Here’s what you need to know.

Speaking to ABC Soaps in Depth in a new interview, the handsome actor, who is best known for his Port Charles character Brad Cooper, will soon be starring in a new film by the name of Automation. The vet soap star gave the publication a little sneak peek of what it’s all about.

“It’s a movie about this robot that is doing too good of a job,” the actor previewed to Soaps In Depth. “So the workers sort of revolt against the robot and the robot gets a little crazy and it becomes a horror movie. I play the guy who created the robot. I’m basically trying to replace it with a better robot and the robot doesn’t like that. It’s kind of my fault, I think, what happens to everybody!”

What’s more, a teaser trailer shows what Parry’s movie character fate might be, which interestingly enough, is what fans would like to see happen for Brad Cooper on ‘General Hospital’. Seeing how daytime television fans are some of the most dedicated and loyal fans in the world, we have a good feeling that Parry’s fans will show him their support for this film. In fact, we can’t wait to see it ourselves! Now, as far as what’s in store for Brad Cooper in Port Charles, things are going to get rather dramatic as he will be forced to tell the truth about Baby Wiley to Lucas Jones (Ryan Carnes). Fans will have to tune in for all of the action!

‘General Hospital’ airs weekdays on the ABC network. Check your local listings for times. For now, let us know what you think by leaving us a line with your thoughts in our comments section. What do you think is next for your favorite soap stars? Also, come back to Daily Soap Dish for all the latest news and updates on your favorite NBC, CBS and ABC daytime television soaps!

‘Days Of Our Lives’ Spoilers: Star Linsey Godfrey Opens Up About The One Thing She Just Doesn’t Get