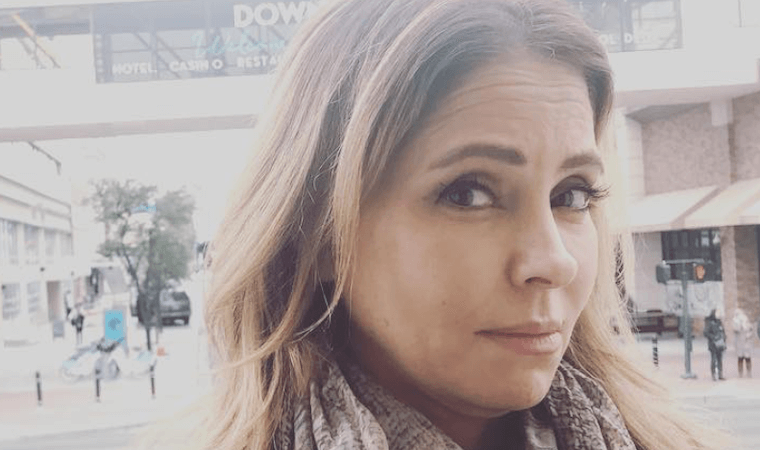 ‘General Hospital’ (GH) spoilers finds that we all know her as Olivia Falconeri Quatermaine and now Lisa LoCicero is guest starring on another great show, NCIS. We have all the news on her new role and just how excited she is. She has been teasing us on social media about what she is going to do this month on the show!

On social media this week, Lisa’s fans got extremely excited when she posted a picture with one of the stars of NCIS. She even captioned it, “Looks mysterious.” This had her fans very excited and intrigued. The episode that she will star in is called “No Vacancy”. This episode will air on November 12.

In the episode that Lisa LoCicero will star in, the team on NCIS will investigate a murder that takes place in a Virginia motel. The motel owners have live streaming cameras all over it and this will lead to some incredible findings. She will be playing Elena Devol on the show, but we haven’t heard much about the character as of yet. On her Instagram account, she posted a picture and the caption said, “Do I survive? Did I kill anyone? Only Wilmer Valderrama knows…” This was the selfie she posted with him.

We are so happy to see Lisa on another show, but we still love her so much as Olivia. She had been on ‘General Hospital’ since 2008 and she has made many guest starring appearances on other television shows. Some of these shows include Bones, Chuck, Rizzoli and Isles.

We would like to see her with a reoccurring role on NCIS, but that may mean that she’s too busy for soaps and we don’t want to lose her on GH! What do you think her role on NCIS will be? Do you think she will be a victim or the killer? We know this mystery will be a good one and we are ready to see Lisa show off her acting skills on a nighttime show.

Continue to tune into ‘General Hospital’ to see what happens next with Olivia and be sure that you tune into NCIS on November 12. We aren’t sure what to expect, but perhaps LoCicero will drop some hints on her social media accounts in the next couple of week so we can get a good idea. For any other soap opera and entertainment news, please visit Daily Soap Dish.