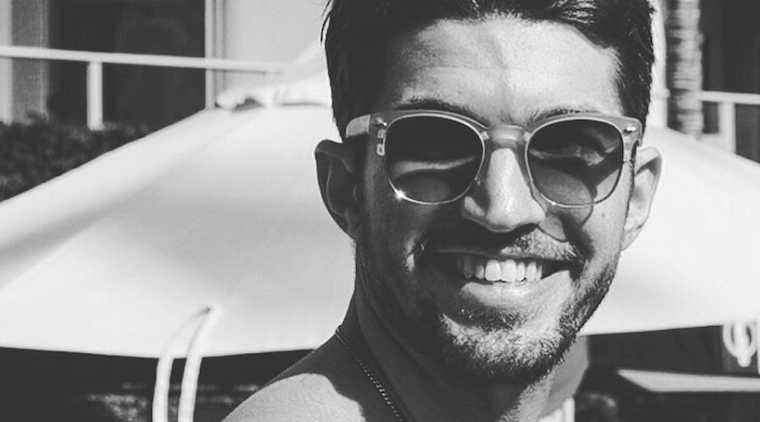 ‘General Hospital’ Spoilers finds that It does seem as though a lot of fan favorites are apparently coming back from the dead. At least, that’s what all the whispers seem to be about. Not only have ‘General Hospital’ fans noticed that there’s been a lot of talk about Tyler Christopher reprising his role as Nikolas Cassadine, but now there are rumors of actor Bryan Craig possibly looking to come back as Morgan Corinthos. Here’s what you need to know.

It’s been no secret that Sonny Corinthos (Maurice Benard) and Carly Corinthos (Laura Wright) have been mourning the death of their son, Morgan. Now that their daughter Donna is born, they miss Morgan more than ever before. Not a week goes by that Sonny and Carly don’t visit their son’s grave to talk to him and wish that he were still there with them. There’s just so much that Morgan could have done in Port Charles if he were still alive today.

Should ‘General Hospital’ writers look to bring back Morgan Corinthos – either in ghost like or flashback form – the timing would be perfect. That’s because the character’s portrayer, Bryan Craig, has just wrapped up his stint as Javi Mendoza on the prime time television show Grand Hotel. But seeing how the ABC network didn’t want to renew the series for a second season, this leaves Bryan with some room in his schedule.

‘General Hospital’ spoilers tease that Sonny and Carly will continue to look to the past while trying to build a future for their new family. However, it won’t be easy. As much joy as Donna is now bringing in their lives, the pain of losing Morgan is still there. While Bryan himself has not made any comments about the possibility of returning to Port Charles, a lot of his social media followers have surely made it no secret that they would love to see him there.

In the meantime, let us know what you think by leaving us line with your thoughts below. Also, come back to Daily Soap Dish for all the latest news, updates and spoilers on General Hospital, Days of Our Lives, The Bold and the Beautiful and The Young and the Restless. For more royal and celeb baby news, come back to Celeb Baby Laundry.

‘Days of Our Lives’ Weekly Spoilers Update: Justin Pops Adrienne the Question – Asks Her To Marry Him!