Many have donned the cowl, but many people that Christian Bale may have done it best. While it’s a tough list to decide, there have been several fantastic Batman actors, but Bale has teased that he would be open to returning to the role if, and only if, Christopher Nolan was on board to direct.

While speaking to Screen Rant about the films and what it would take to get him back in the suit, Bale said, “In my mind, it would be something if Chris Nolan ever said to himself, ‘You know what, I’ve got another story to tell.’ And if he wished to tell that story with me, I’d be in.”

Since Bale, Ben Affleck and Robert Pattinson have both given their great takes on Batman, and both of which still appear to be connected with the character. Speaking of these actors, Bale admitted he hasn’t yet seen Pattinson’s film yet, though he promises he will. “Robert is an absolutely wonderful actor,” he said. “We bumped into each other, talked a little bit about it ahead of time, and I heard wonderful things.”

While a fourth film in the Nolan series hasn’t been discussed, he is back in a comic book film with Marvel’s ‘Thor: Love and Thunder’, playing the villain!

While I absolutely want to see Affleck and Pattinson again, I wouldn’t mind seeing a fourth film in the Nolan verse. While the third film was a bit lackluster, the first two, ‘Batman Begins’ and ‘The Dark Knight’ are absolutely wonderful. Perhaps they could explore a new villain or better explore a character like Sub-Zero, who was terribly portrayed in 1997 by Arnold Schwarzenegger. The character is much deeper and has much more character than we’ve seen.

What do you think? Would you watch a fourth Batman film with Christian Bale, directed by Chris Nolan? Let us know in the comments below. 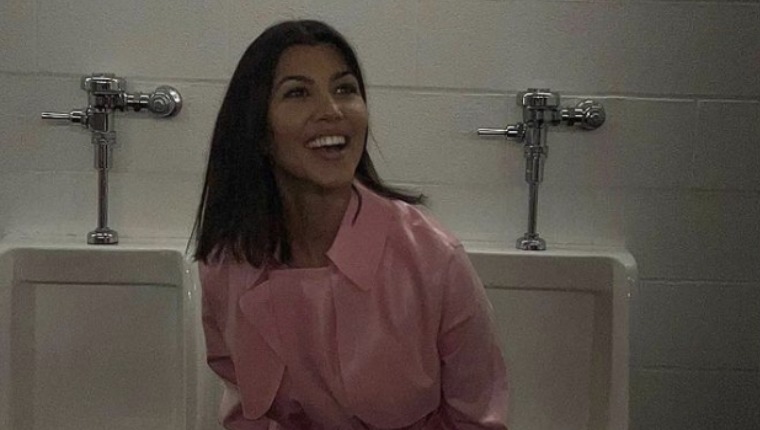 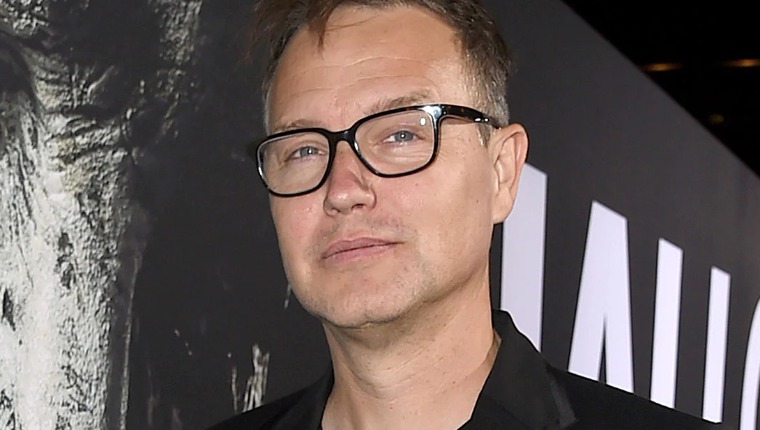