And Chris Rock himself dubbed it the greatest night in the history of television.  Apparently in a bit that Rock was doing at the Oscars, he made the mistake of making a joke about Jada Pinkett Smith, wife of Will Smith. In the clip uploaded to twitter it was unclear what the joke was actually about because half of the sound was cut out, but Rock never saw it coming. He was standing on stage having a good laugh at Jada’s expense when suddenly Smith’s shadow falls into frame and he approached Rock, almost reminiscent of one of those spaghetti western showdowns, he stalked toward Rock and POW! Right in the kisser!

The punch was not as hard as it could have been and didn’t even seem to break Rock’s stride, it simply prompted a “Wow!” from Rock as Smith stalked off stage in the direction from whence he came. The audio was cut once more but we clearly saw Smith’s mouth move and his statement directed at Rock was, “Keep my wife’s name out of your f*cking mouth!” It’s not too clear what Rock said from the clip but if it was cut on social media and considering its Chris Rock we can only imagine what it was that prompted Smith to react in this way. Unlike say, someone like Kanye West, whom we would totally expect this kind of behavior out of, tonight we got a surprise when we saw Will Smith explode on-screen in defense of his lady.

Rock was definitely caught off-guard. While it didn’t seem to really break his stride and he kept laughing and didn’t fall over or anything we clearly heard Smith’s fist connect with Rock’s jaw and Rock’s own exclamatuon of “Whoa!” followed by “Okay” in response to Smith’s seemingly real threat about keeping his wife’s name out of his mouth. People are speculating on whether the bit was staged or not and while https://twitter.com/PopCrave/status/1508271227215007750?s=20&t=y_tKZrbuK154QCHLu7V2Ng be a possibility Smith’s reaction seemed a little bit too real for the bit to be entirely staged. Perhaps the joke was meant to be left in but the reaction looked a bit too real and sudden to be entirely staged. Rock followed up getting punched by calling it the greatest night in the history of television… but is it? Is this what this once prestigious awards show has been reduced to? Stay tuned!!! 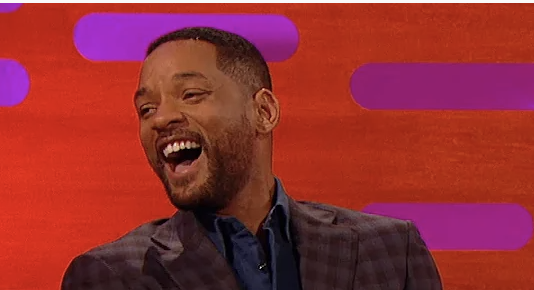 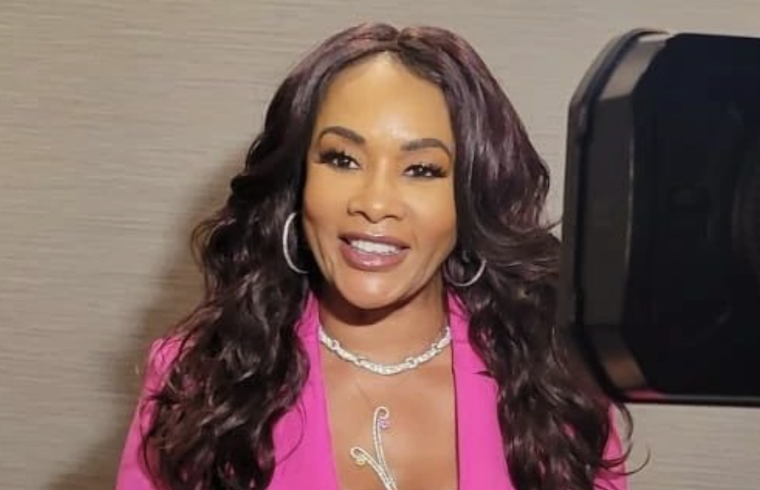