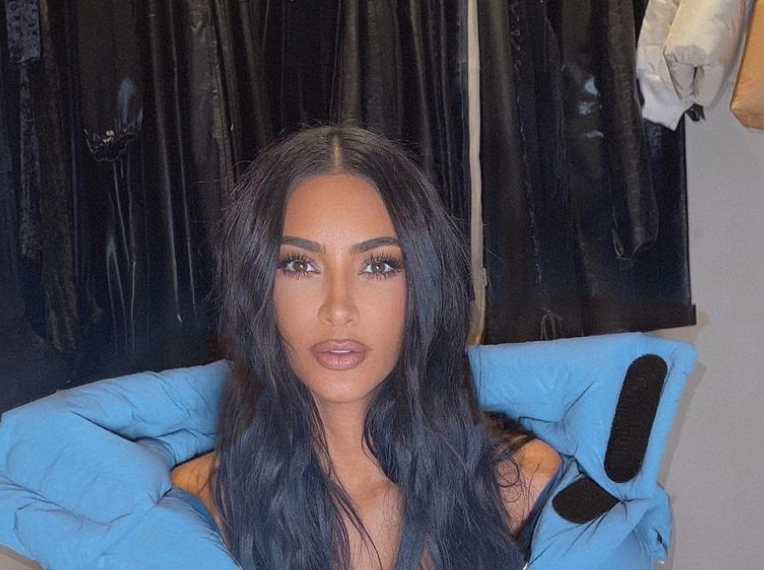 Kim Kardashian has hit back at criticism she received for her comments concerning her weight loss for her Met Gala 2022 dress.

Kim, for her part, turned heads when she arrived at the event in a dress that had been worn by Marilyn Monroe in which she sang happy birthday to former United States President John F Kennedy.

But in the process of getting ready for the event, Kim admitted to losing 16 pounds to the point where she had ‘starved’ herself. As a result, she received huge backlash, including none more so than from actress Lili Reinhart.

After all, there was a perception that Kim was propagating an unrealistic image of beauty. With that being said, Kim stood by her comments and let everybody know that she had done everything in a healthy way.

In an interview with the New York Times, she said: “To me it was like, ‘OK, Christian Bale can do it for a movie role and that is acceptable.’ Even Renée Zellweger gained weight for a role. It’s all the same to me.”

Despite her comments, it is important to bear in mind the following factors. First of all, when it comes to Bale, it could be argued that he was not parading himself in front of the whole world. Therefore, his weight loss of 62 pounds for the film ‘The Machinist’ was ultimately being done as part of his work.

Secondly, the fact that Kim has had to come out to justify her actions suggests that perhaps she recognises that she may have spoken out of turn. That is why she sought to clarify her comments.

She added: “I wasn’t saying, ‘Hey everyone, why don’t you go lose this weight in a short period of time?’ I just simply couldn’t have gone, which wouldn’t have mattered. It was just important to me to reach that goal.”

It is safe to say that Kim has learnt her lesson. So there you have it folks. What did you think about this? Let us know your thoughts in the comments section below. If you liked reading this article, then check out our other features on the Daily Soap Dish.