It seems that the lawsuit that Gabby Petito’s family has filed against the family of Brian Laundrie will most likely be headed to a court of law. The Laundries have filed a motion to dismiss the lawsuit but it seems that this has not been reviewed yet and right now everyone is gearing up for a tentative date of August 2023 for this hearing.

It seems that the Petito family’s case might just survive the motion to dismiss after all. This is a civil lawsuit for $100,000 brought against the Laundrie family in the case of the murder of Gabby Petito.

Gabby Petito case will head to the courtroom

In 2021, there was a nationwide manhunt for their son, Brian Laundrie, as he absconded after Gabby went missing. For five weeks a manhunt was underway with several cases of mistaken identity along the way, along with some strange theories saying that the Laundrie parents were keeping Brian in a bunker in their back yard complete with what looked like video evidence that later got debunked.

Five weeks later Brian Laundrie’s remains were found in a Florida swamp dead of a single gunshot wound to the head.

However, the family of Gabby Petito believe that the Laundries may have been trying to help their son leave the country. After all, no information about what happened has actually been traded between the two parties. The Laundries have not come forward and talked to the Petitos about what happened, and in fact they cut off all contact with the Petitos around the time that Gabby went missing, they blocked them from social media and their phones.

It looks like it will take a court case in order to get the ball rollling. The thing is, the fifth amendment right only applies in cases of criminal conduct, it does not protect the Laundries against a civil case. The Petitos are alleging that the Laundries out and out lied in a statement saying that they hoped that Gabby was reunited with her family – when they in fact knew she never would be, causing the family much emotional distress.

The Petitos are now claiming that they can prove that Brian Laundrie told his parents that he did indeed murder Gabby Petito, and that the parents were trying in earnest to help Brian flee the country. We at DSD personally hope that justice can be served for the Petito family. Stay tuned!!! 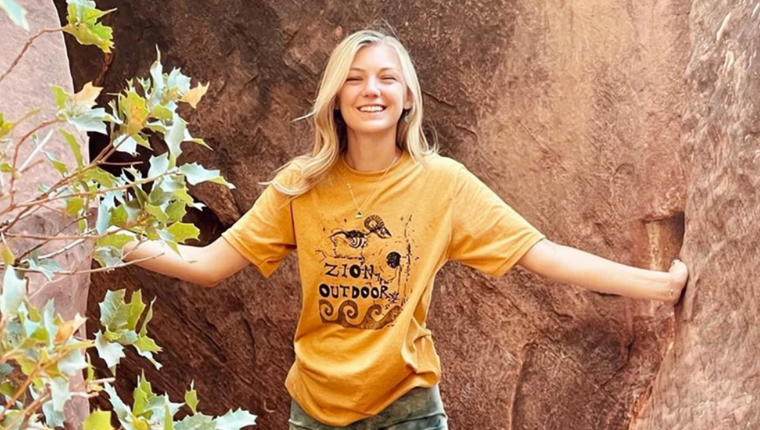 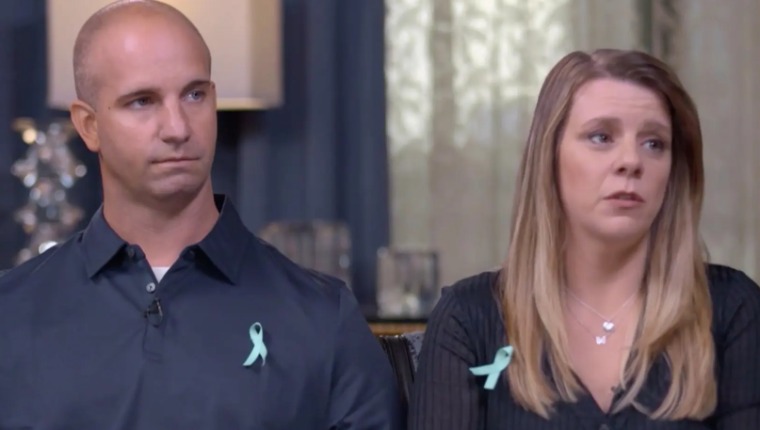