’90 Day Fiancé’ Spoilers finds that, on her IG page, Amira from last season’s 90 day fiancé posted the statement: “I stand with all women scared of a man. I wish the victim peace within her heart. Redemption comes with asking for forgiveness.

That’s what I wish him. #90dayfiance #guilty” Granted there wasn’t really much Amira could say because she doesn’t personally know the woman and couldn’t actually reach out to her on social media or anything, but she still made it a point to come out and support Geoffrey’s victim instead of openly embracing the perpetrator… like some people we know. 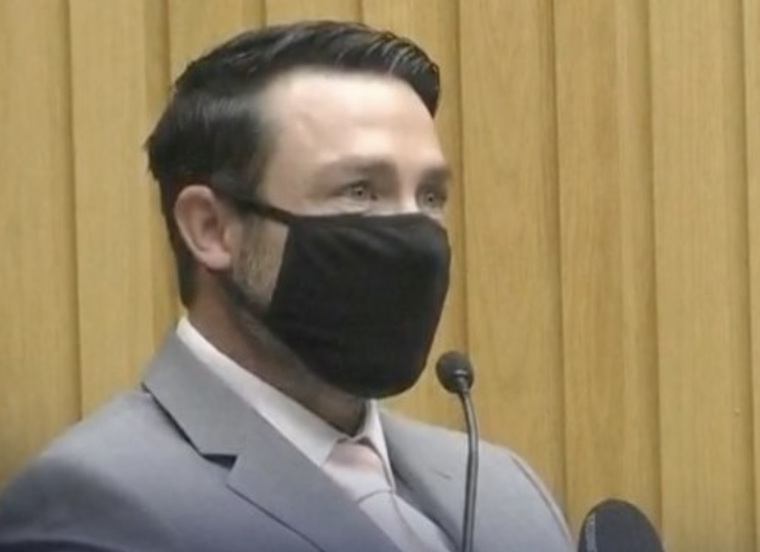 What’s amazing is the hate she got from it from another one of Geoffrey’s victims. Awhile back, Geoffrey Paschel went on a happy little legal spree, suing and threatening to sue various pages dedicated to 90 day fiance and basically anyone who had given him bad press before his trial.

One IG blogger in particular reposted Amira’s story with the caption “Shut.the.f@ck.up.Amira!!” which is rather aggressive in tone, especially considering this particular blogger was one of the ones who got their page taken down in Geoffrey’s massive legal temper tantrum.

People within the fandom are saying that this is not a good look and just gives off major ‘pick me’ energy to the blogger in question. Girl, Geoffrey is not a catch, trust me, not even the Love After Lockup fandom wants him after all the memes made about how he’s going to end up on that show next. 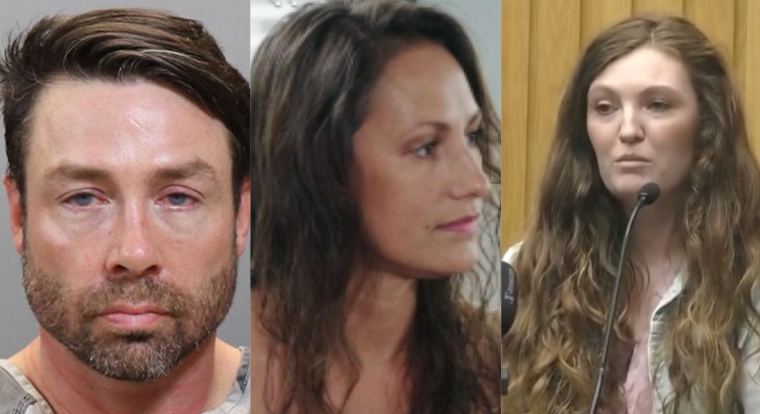 (Although that… might be awhile, we don’t actually know what his sentence is going to be yet.) Either way it looks like since he was convicted on all 13 counts, that his name is pretty much mud and I’m willing to bet that even if TLC wanted him back there’s probably some law somewhere that they’d violate if they hired him back. (Not that they can now, he’s in jail.)

Still, why hate on Amira? For what? For siding with the victim? For not liking Geoffrey? No one has to like Geoffrey, it’s not written into the 90 day contract that cast members have to like each other, even if they’re together – Natalie and Mike, for instance.

They were married, but did they like each other? They could barely stand to be in the same room as one another! Amira’s innocent, she was laying the blame exactly where it belong. Stay tuned!!!