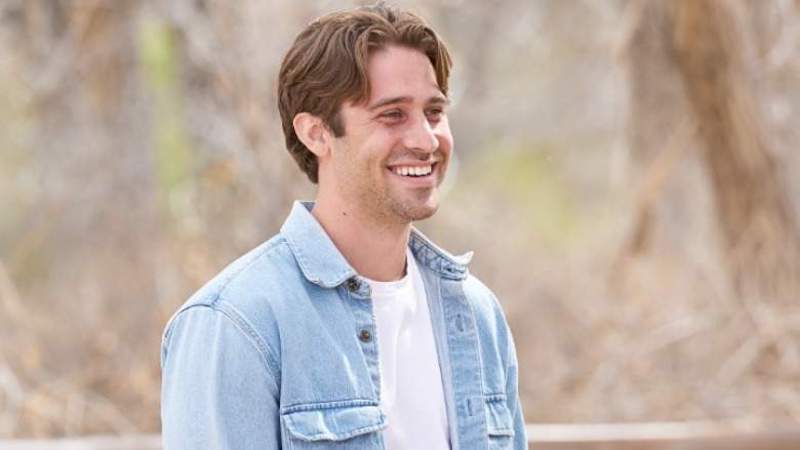 The Bachelorette is over for the season, but it doesn’t mean that the rumors aren’t spreading all over. One of the cast members of the show, who did not get the final rose, Greg Grippo has been seen around with another former Bachelor Nation cast member, Bri Springs.

The couple was spotted in New York together and of course, fans have started in on the rumors. Greg wanted to set the record straight with fans though.

The Bachelorette: Greg Appears on the Viall Files

Nick Viall, former Bachelor Nation cast member, has a weekly podcast where he chats with former cast members about the show and about life. Greg was recently on the podcast and opened up more about the show. He immediately started talking about the rumors that were going around about him and Bri.

“I couldn’t believe waking up the next day to that. Bri is just a friend. I’m pretty sure she has a boyfriend.”

Viall then started to ask more about Greg’s friendship with her and how much they hang out. Greg added, “I guess, you know, just through the show. Connecting through the show. She was in my part of town. I’m in Hell’s Kitchen right now. She was grabbing dinner and she was like, ‘Hey, I don’t know what you’re doing, if you want to have food with my friends and I?’ I said, ‘Yeah, let’s do it.'”

There were photos posted by the fans who saw them together and that is when the rumors started spreading.

Bri put the rumors to rest as well when she posted a picture of her with another man and holding his hand. She captioned the picture, “Current relationship status.”

It seems that these two are just friends now that they have both put the rumors to rest. It is nice to see fellow Bachelor Nation cast members hanging out with one another and it does make fans happy. It also makes the rumor mill start to turn though.

If you want to see more of Greg and Bri, keep an eye on their Instagram accounts, where they post pretty regularly.