Skip to content
Home > TV > The Bachelorette > ‘The Bachelorette’: Greg Grippo Was Chatting To Mykenna Dorn Prior To Coming On The Show-‘They Really Hit It Off’ 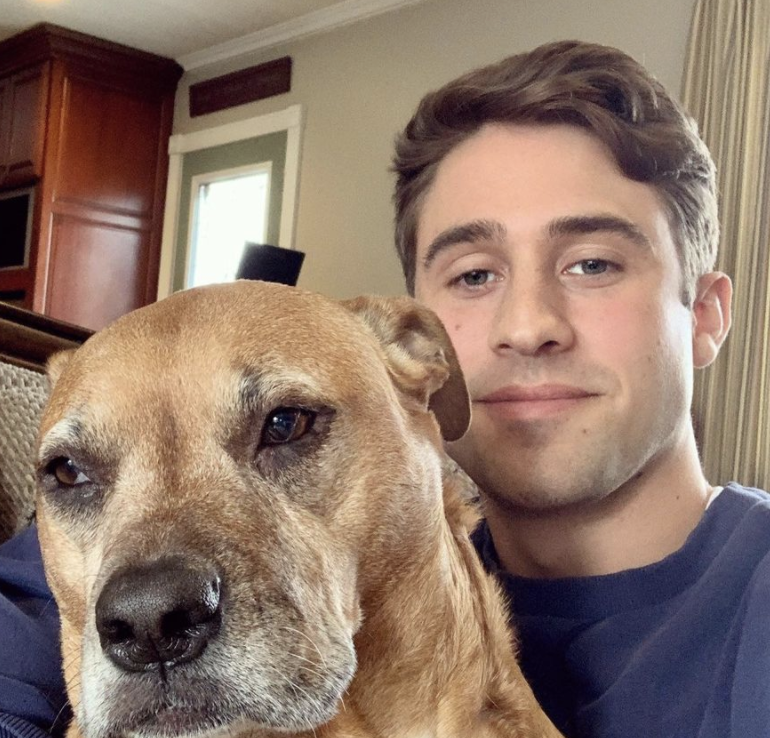 Greg Grippo may have left his mark following his dramatic exit on Katie Thurston’s season of The Bachelorette, but it seems he had his eye on another woman too.

‘The Bachelorette’: Greg Grippo Was Chatting To Mykenna Dorn Prior To Coming On The Show-‘They Really Hit It Off’

Prior to his arrival on the show, Greg had been in contact with Mykenna Dorn. The latter was on The Bachelor during Peter Weber’s time as a lead. Although she failed to win Peter over, it seems she and Greg were really getting close. And yet, things failed to materialise into something more serious.

That was not for want of trying, but rather, they lived so far away from each other that it made things really unpractical. A source said: “Mykenna and Greg used to talk last summer. They really hit it off, but long-distance came in the way.” With that being said, they never managed to meet each other in person. All of their interaction was done on social media.

And looking back, it may explain why Greg had decided to appear on the show. Greg was reportedly being considered for Becca Kufrin’s seasons of The Bachelorette, but he failed to cut the mustard. During an interview on the ‘Viall Files’ podcast, he revealed: “My sister Samantha submitted me, but I thought it was my buddy pranking me at first.

“It was for Becca Kufrin’s season. I didn’t even go through the next steps. I just told him it wasn’t the right time for me.” Fast forward a few years later, Greg also had a chance to appear on Clare Crawley’s season. In fact, he had agreed to do so. However, the pandemic put a halt to filming which then made him reconsider his options.

He continued: “I had a long talk with my family, had a long talk with producers. I wanted to do it if I truly saw myself with the girl. And I just didn’t feel like it was gonna be a good result.” Greg has certainly left an ever-lasting impression. Whether he ever makes a return to the show in future seasons is anyone’s guess. But for now, he has given the fans plenty to talk about.