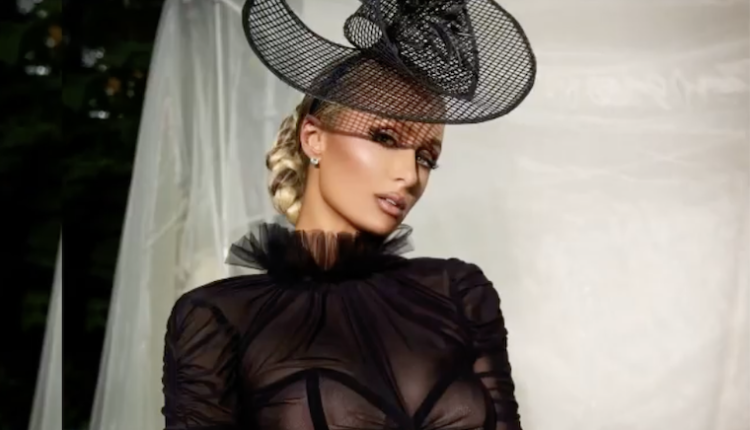 Paris Hilton is ready for the next chapter in her life. Actually, make that the next two chapters in her life. The former reality television star is not only getting ready to get married to her fiancé Carter Reum, but she’s also hoping to start a family sooner rather than later. Here’s what you need to know.

Paris Hilton couldn’t be more excited about her future. The former Simple Life star is not only getting ready to marry Cater Reum, but she’s also thinking about becoming a mother as well. She revealed that she had started IVF in January and that she is looking to have boy-girl twins with Carter.

“I can’t wait to have a family with him,” Paris says on her new iHeart Radio podcast. “It’s something that I’ve really been looking forward to and we’ve talked about a lot ever since we’ve been together, just having a family is going to be so exciting and how cute they’re going to be, and how fun it’s going to be. First the wedding, then the babies.”

When asked whether or not she will change her name after her wedding, Paris says that she is considering it. “I’m going to take it, but I feel like a hyphenated thing like Paris Hilton-Reum,” the blonde beauty said. “Because my name is just my name. I like it.”

Carter proposed to Paris on a special trip to Bora Bora for her 40th birthday back in November. Paris said that it was a trip that she will never forget, and for more than one reason, too.

“He opened the box and it had like, a light shown on the ring, and it was sparkling… it was the most beautiful thing I’ve ever seen in my life, and I put it on and freaked out,” Paris recalled. ”

Then he said, ‘We have some other people here who wanted to celebrate with us.’ And then out of the bushes, like all of a sudden, my sister, her husband, my brother and his wife, his mom and his brother all came out.”

“It was so nice that he thought to have our families there to be there to celebrate the moment,” she added.

For now, drop us a line with your thoughts in our comments section below. What do you think of this story? Also, come back to Daily Soap Dish for all the latest news and updates on your favorite celebrities and reality television stars. That, and we’ve got the latest spoilers for The Bold and the Beautiful, The Young and the Restless, General Hospital and Days of Our Lives.