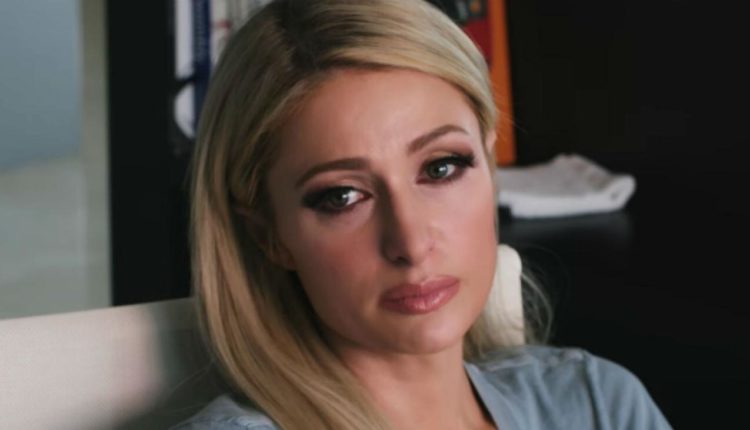 Paris Hilton Testifies On The Abuse She Suffered

Paris Hilton has officially testified on the alleged abuse she had suffered during her time at Provo Canyon School in Utah.

Paris Hilton Testifies On The Abuse She Suffered

She told the Utah Senate the following: “I am an institutional abuse survivor, and I speak today on behalf of the hundreds of thousands of children currently in residential care facilities across the United States. For the past 20 years, I have had a recurring nightmare where I’m kidnapped in the middle of the night by two strangers, strip-searched and locked in a facility. I wish I could tell you that this haunting nightmare was just a dream, ​but it is not​.”

She then opened up on a specific incident that has continued to haunt her. She added: “They asked me if I wanted to go the easy way or the hard way. They carried me out of my home as I screamed at the top of my lungs for my parents’ help. I was taken to the airport and separated from everything and everyone I knew and loved. I had no idea what was happening or where I was going until we landed. This was my introduction to the state of Utah.”

And the treatment got so bad that Paris felt degraded: “I was verbally, mentally and physically abused on a daily basis. I was cut off from the outside world and stripped of all my human rights. I was not allowed to be myself. There was zero privacy — every time I would use the bathroom or take a shower — it was monitored. At 16 years old — as a child — I felt their piercing eyes staring at my naked body. I was just a kid and felt violated ​every single day.”

So why has Paris decided to disclose this now? She revealed that she wanted to show other victims that they are not alone. She said: “Talking about something so personal ​was​ and ​is still terrifying. And I cannot go to sleep at night knowing that there are children that are enduring the same abuse that I and so many others went through. Neither should you. I am proof that money doesn’t protect against abuse.”

It took Paris a lot of courage to come forward.  If you enjoyed reading this article, then make sure you check out our other features on the Daily Soap Dish. Please also visit TVRocker for all of the latest exciting news on all of your favourite daytime television soaps.

‘Real Housewives of Orange County’ Spoilers: Kelly Dodd Hits Back at Veronica Leventhal Over Her Comments