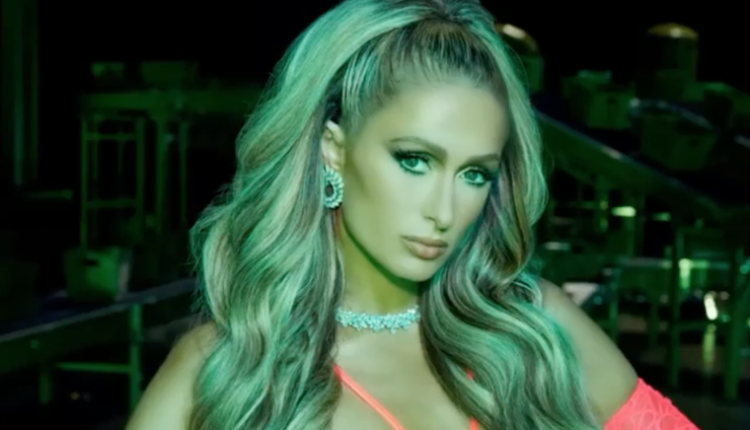 I know what you’re all thinking, 2005 called, it wants its headline back. But bear with me for just a moment!  Most recently, Paris Hilton came out with a documentary detailing how her parents sent her to not one but several emotional growth schools as a teen where she was subjected to really horrible forms of physical and emotional abuse.

All because her parents could not handle the fact that she wanted to be a socialite, she wanted to go out on the town and party. Now, if there were any questions of substance abuse happening it certainly wasn’t detailed in the documentary so to anyone’s best knowledge that did not play a role in Paris’s enrollment in these emotional growth schools.

So, why does Paris hate Lindsey again?

Back in the day it was said that Lindsay Lohan and Paris Hilton hated each other because Lindsay started seeing Paris’s then boyfriend while she was out of town and the rivalry just spiraled from there. However, now that we know a bit more about Paris’s life pre-Simple Life days, this provides a little insight as to why the rivalry could have just gotten out of control.

For one thing, we find out in the documentary that Paris’s own Grandma saw something in her and likened her to Grace Kelley but she was never really encouraged to act or develop a talent. Lindsey is, by trade, an actress who got to be a child star when she was very young.

We’ve all heard tales of Lindsay’s younger years and how she was a bit of a brat on-set, whereas Paris was forced into ettiquette lesson and was not allowed to wear makeup or go out on dates or pretty much anything before she started breaking free at 15 and going out by herself to clubs and embracing the night life.

Lindsey however, it was pretty clear that she was a wild child from the get-go and that she got to do whatever she wanted. Whether or not that was the right choice for Lindsay’s well-being, we won’t speculate, however we will say that both girls were definitely victims of the different parenting styles that their parents practiced.

Still, looking back at what happened all those years ago, and knowing what we do about Paris now, one can’t help but wonder if Paris was low-key resentful of the way Lindsey got to live her life when she was younger without any real boundaries.

From a psychological point, it makes sense. As for the rivalry these days, it seems to have cooled off and aside from some minor shade thrown at Lindsay in 2017 about how she chased Paris and some friends to her car after some event, it looks like the two don’t really speak to each other at all, and haven’t even spoken to each other in years. However, if the fire lights up again, you know where we’ll be. Stay tuned!