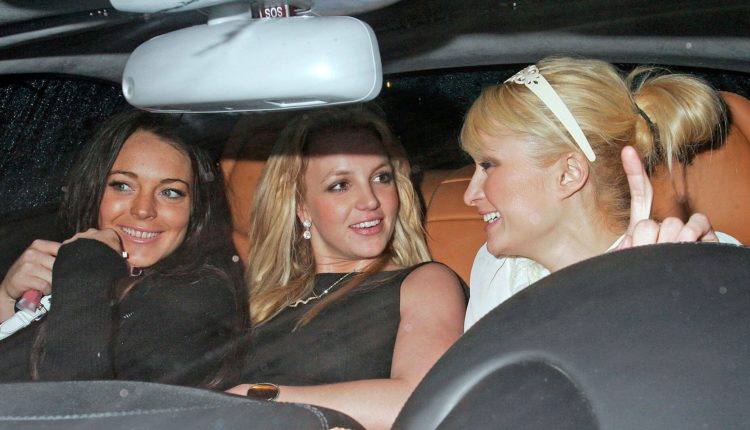 Paris Hilton Says Britney Spears Has No Control Of Her Life 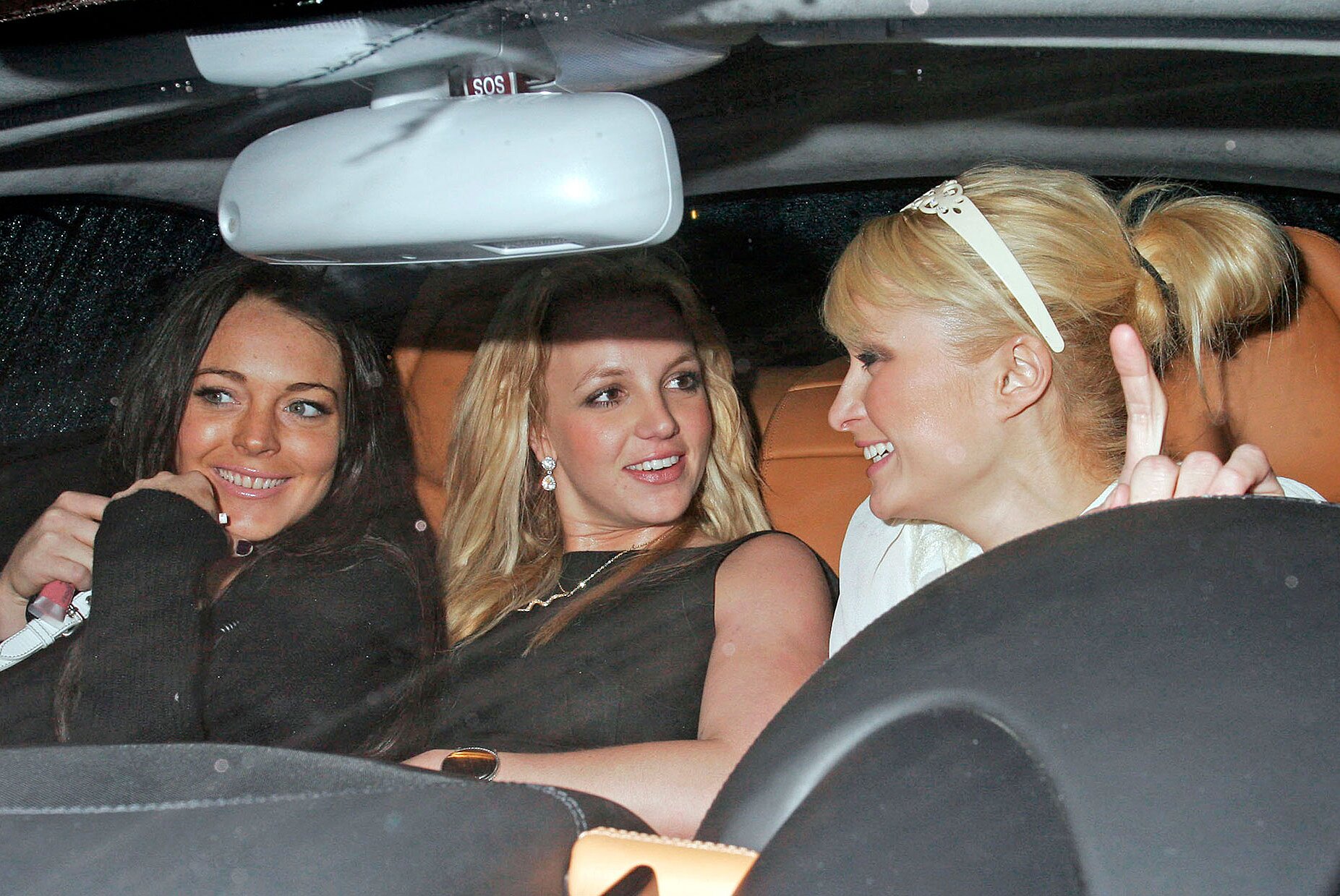 Fueling all of the rumors that there is someone behind the scenes pulling all the strings for Britney Spears amid the ‘Free Britney Movement’ on social media, her old pal Paris Hilton recently went on the record to say that the pop star has no control of her life. That, and she feels sorry for her. Here’s what she has to say.

In a new interview with Sirius XM Radio, Paris said that she and Britney have been friends for more than a decade but unfortunately, she believes that the Toxic hitmaker has “no control of her life whatsoever.” Paris revealed that she has had several dinners with Britney in Malibu this past summer.

Paris Hilton Says Britney Spears Has No Control Of Her Life

She had a heart of gold, a soul full of scars. She was a lover who loved with all her being. The glitter in her smile was such a lovely scene. 💫

“I love her so much, and I feel that if you’re an adult, you should be able to live your life and not be controlled,” Hilton, 39, said. “I think maybe that stems from me being controlled so much, so I can understand how that can feel. I can’t imagine right now if that was still happening to me after working your whole life and working so hard.”

“I don’t think that’s fair,” she added, admitting, though, that she and Spears don’t discuss her conservatorship much because the “Toxic” singer is “so sweet,” “innocent,” and “such a nice girl.”

Now, as far as what the two talked about during their dinners together, Paris says that the conversations were very positive.

“We just talk about happy things,” Hilton said. “Music, fashion. I don’t know. Fun things. I never like to bring up negative things or make people feel uncomfortable, so I’ve never talked about it with her.”

Just recently, Britney’s sister Jamie Lynn Spears was named the trustee of the SJB Revocable Trust, which was set to help protect Britney and her children. A hearing on the matter is scheduled for Nov. 10.

Britney Spears Is Making Excuses About Her Body

Bella Thorne Supports The #FreeBritney Movement, Says We Are All To Blame

Framing Britney Spears Is In Line For A Sequel