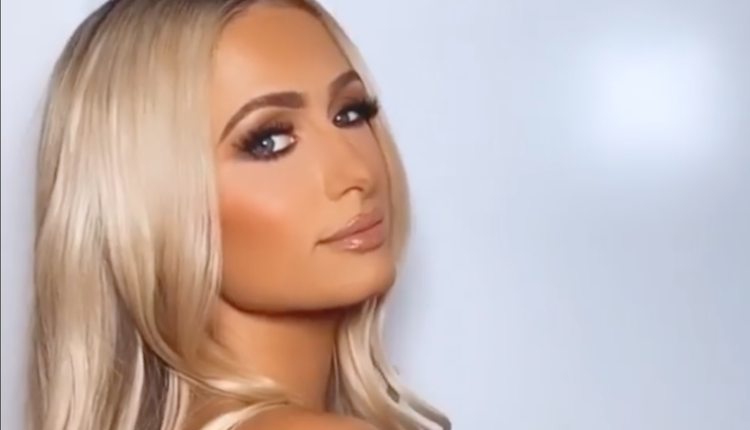 So recently, on a podcast hosted by Bravo’s Andy Cohen, Paris Hilton gave her take on the whole #FreeBritney situation. She said of the situation itself that it breaks her heart and that she really thinks that Britney is an adult and that she should be able to be in control of her own life. Which is how the majority of us feel, really.

She says that it stems from the fact that for so long, she herself was in a super controlled environment. From her documentary, we now know that growing up her parents were super controlling and conservative and expected her to carry on a legacy that was too much for her young shoulders.

However, there was a couple of things that stood out to me in the brief commentary on Britney. When Andy asked if Paris ever brought up the situation with Britney and discussed it with her, she said no. She said it was because she didn’t like to discuss anything negative to make anyone feel bad, but if she is really Britney’s friend, isn’t there a way she could broach the topic without making Britney feel like she was being ganged up on?

Or is Britney’s life so tightly controlled that if the the people who are in her inner circle want to remain in it that they are not allowed to bring up the topic with her? Begs the question if she’s that rigidly monitored or not. And if she is, does Britney even know that she’s under a conservatorship? Certainly there’s someone that she talks to about it sometimes.

Cohen even hinted at Paris and Britney double-dating but Paris was quick to shoot down that theory. She said the last time that they had seen each other was over the summer, they had had dinner together, when Andy tried to imply that that there was a double date with Paris, her boyfriend Carter, and Britney and whomever she might have been with, Paris just cut him off and said “No, just a very small group of friends.” and then went on to mention one of her best friends, to which Andy replied that this person puts together a fun group. It would seem like Britney is not dating anyone at all, which under normal circumstances would be her choice, except… in this case, is it, really? Begs the question.

Paris said that Britney is really sweet and innocent, and spoke of her in a very fond way, but the fact that they don’t really discuss negative things makes one wonder just how tight the control really is, or, if her conservatorship is truly needed, just how bad Britney’s mental state actually is. Par of this narrative is missing, we’ll keep you updated on what we find out. Stay tuned!!!

CBS ‘The Young and the Restless’ Spoilers: Star Courtney Hope Gets Cheeky

Britney Spears Is Making Excuses About Her Body