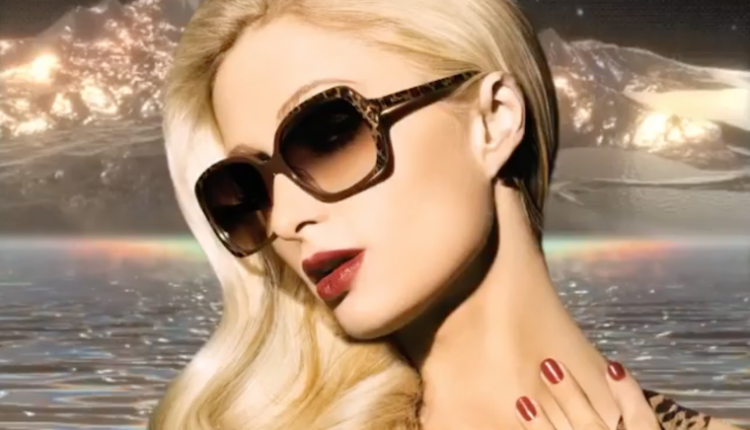 This is Paris – What does Paris Hilton actually do all day?

Paris Hilton was the iconic hotel Heiress that, according to everyone, was just famous for being famous. We were all under the impression that Paris didn’t really have to work, but that she just sat around and collected money all day and lived off her trustfund or whatever. Boy, was that the most wrong impression ever.

Paris is not a lazy woman. From the act she puts on, we were all under the impression that she just didn’t do anything but shop and play with her tiny dogs all day and walk around saying vapid things like “That’s hot.” but that’s where she finally let’s us in on the best kept secret of all, her dumb “persona” is all an act.

This is Paris – What does Paris Hilton actually do all day?

That she changes into someone else entirely in front of the camera because that’s the “character” she’s been playing for so long. She played us, every one of us, for years, and while some might feel betrayed by this, I feel that it was actually a really clever move.

Paris hasn’t been on an actual vacation since she was 15 with her family, and she is constantly working, constantly promoting something, constantly making money. She says once she makes a billion dollars, she thinks she’ll be able to relax and maybe have kids.

Her sister Nikki tells her to go to Hawaii without her phone and just destress but for Paris it’s not that easy. You can see that she is very, very involved in everything. She said after The Simple Life was over she decided that instead of being a reality TV star that she wanted to instead create her own image, so she started working on brand deals. As a result she is now in control of over 38 brands.

What she’s passionate about however, is being a deejay. There has been social media speculation that she’s not actually doing all the deejaying that it’s the guy that she’s in the booth with, but that was a photograph of one moment in the booth in which this guy was helping her.

If you watch the documentary you can see that Paris is clearly doing all the work when it comes to her deejaying. She takes it very seriously, so seriously in fact that she had her assistant’s arm bands ripped off when he made a huge scene and tried to ruin her set by getting into an argument with her.

All she asked him to do was not to shut the computer – was that such a harsh demand? No. But he acted like it was the world’s biggest deal… for some reason that I’m still not clear on.

She plays music festivals, she does brand deals, and she’s trying to raise awareness about shady facilities that mask child abuse under the umbrella of being “emotional growth schools”, so I think with this documentary she’s definitely shattered her previous image of “lazy, socialite hotel heiress” into being a person that us millenials can definitely relate to. Or at least she’s beginning to, it’ll be interesting to follow her new journey. Stay tuned!!!

CBS ‘The Young and the Restless’ Spoilers: Here’s Why Summer And Kyle Were Meant To Be Together