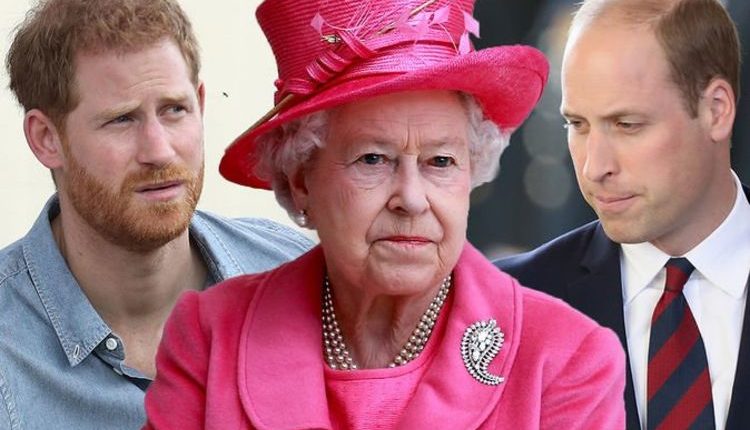 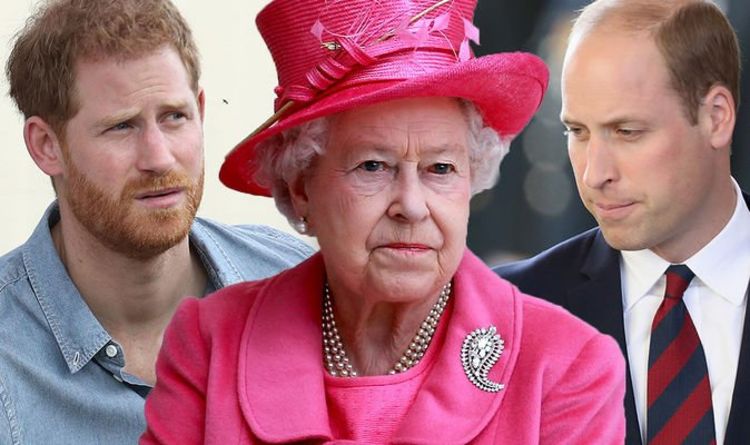 British Royal Family News says that while the would can’t wait to hear what Prince Harry and Meghan Markle have to say about their post-royal life in their new interview with Oprah, if there’s one person who would rather not see it happen at all, it would be Harry’s brother, Prince William.

As a matter of fact, there’s a good chance that the Duke of Cambridge might be worried the most about Harry and Meghan’s tell-all interview, as he is concerned that whatever they say will make him look like the ‘bad guy’ in their back-and-forth public feuding. Here’s what you need to know.

Prince William is making it know behind the scenes that he is shocked, angry, hurt, and all of the above at the way that Harry and Meghan are conducting themselves lately.

Not only does the think that the Sussexes are being petty with their “service is universal” comment in their clapback to the Queen’s statement, but he also doesn’t like that they are willing to air all of the royal family’s dirty laundry in an interview that will be talked about for weeks, and if not months, to come.

One source behind the scenes at Buckingham Palace puts it this way, “People need to be able to look you in the eye and know that you are here for them, not filming a Netflix documentary. Being a Royal is all about public service, not serving yourself. If public service is not your primary purpose, and making money is, then it’s impossible to represent the Queen.”

Another insider puts it this way, “Once [William] he got over the anger of how things happened, he was left with the absence of his brother. They had shared everything about their lives — an office, a foundation, meetings together most days — and there was a lot of fun along the way. He’ll miss it forever.”

Another friend of the Prince admitted he was still raw from the fallout, but insists his relationship with Harry will heal over time.

CBS ‘The Young and the Restless’ Spoilers: Victor Readies for Action; Sally Does Some Digging