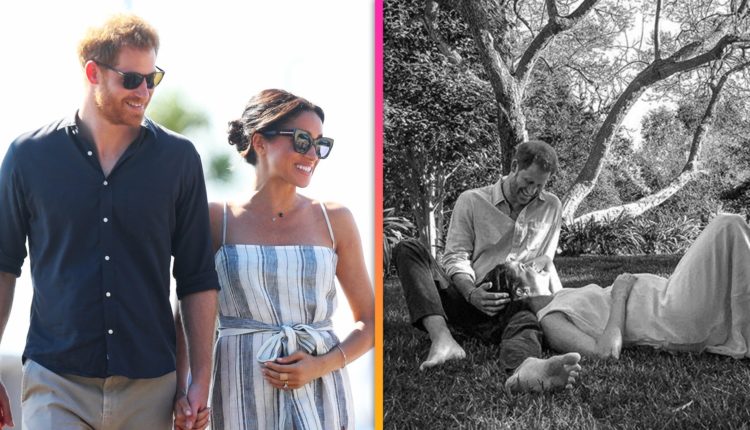 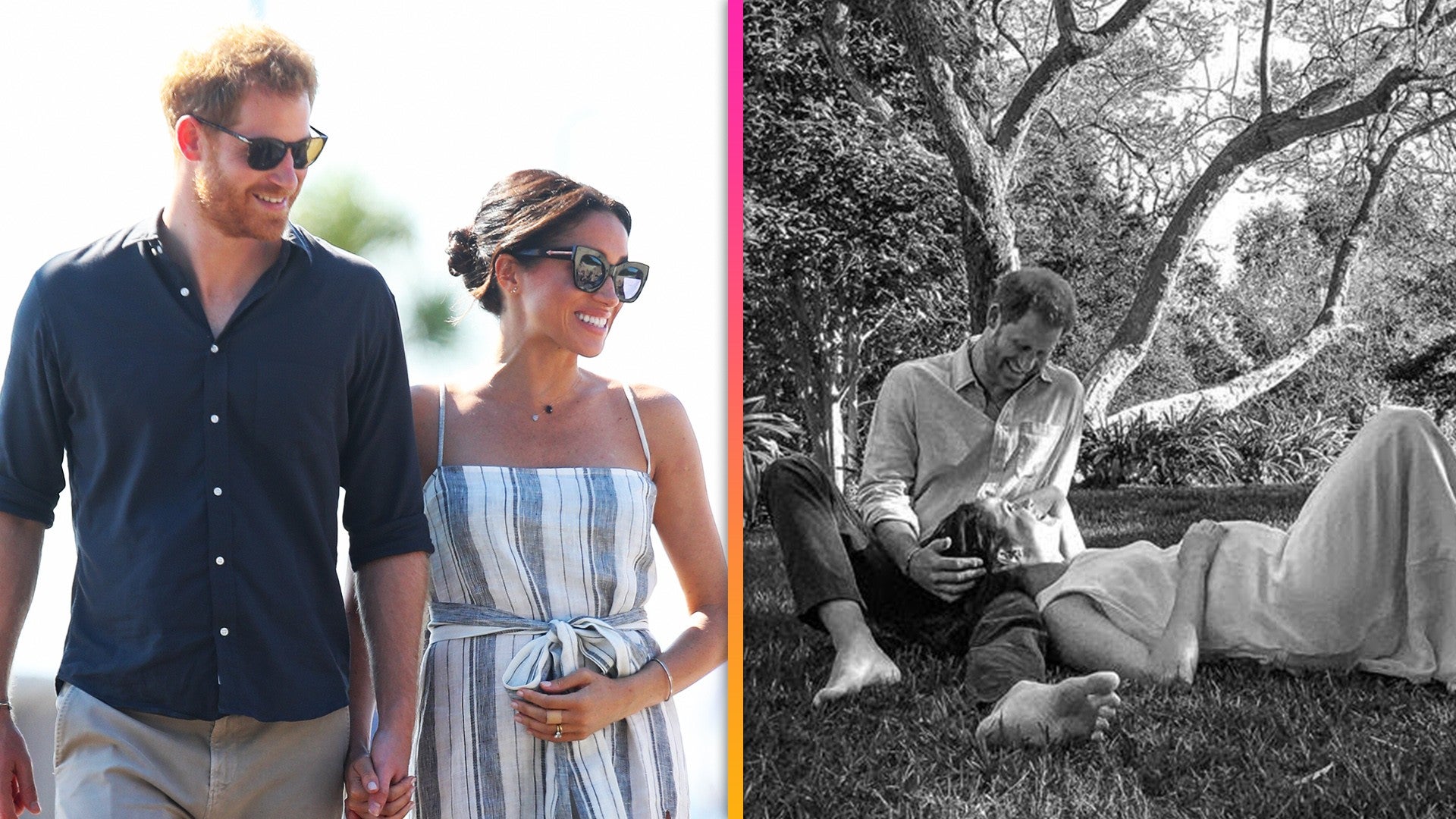 British Royal Family News find that when Prince Harry and Meghan Markle said they were leaving the royal family because they wanted more independence and they wanted to do things their way, they certainly meant it.

As a matter of fact, there’s a new report that says Queen Elizabeth was barely given a heads up about Prince Harry and Meghan Markle’s pregnancy announcement on Valentine’s Day. Here’s what you need to know.

Even though the royal family is elated over the news that Harry and Meghan are expecting again, sources say that Buckingham Palace was barely given any time to process the news before it was announced to the world.

Royal correspondent Richard Palmer put it this way, “The Sussexes had told the Royal Family their happy news but the announcement tonight appeared to catch staff by surprise. But the palace has now responded, saying: ‘Her Majesty, the Duke of Edinburgh, the Prince of Wales and the entire family are delighted and wish them well.’”

Chris Ship of ITV News also said, “Buckingham Palace says The Queen, the Duke of Edinburgh, Prince of Wales and the entire family are ‘delighted’ by Harry and Meghan’s news and they wish them well. The family were told shortly before the announcement was made public.”

Meghan, 39, and Harry, 36, shared the news on Valentine’s Day with a black-and-white photo showing her laying under a tree with her head on Harry’s lap and a visible baby bump.

“Meg, I was there at your wedding to witness this love story being, and my friend, I am honored to capture it grow. Congratulations to The Duke and Duchess of Sussex on this joyous news!” photographer Misan Harriman wrote in a caption with her photo.

The news comes after the Duchess of Sussex revealed that she had suffered a miscarriage last summer.