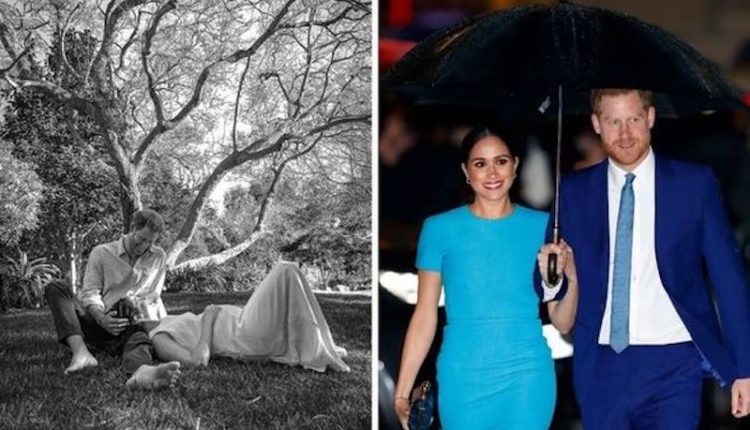 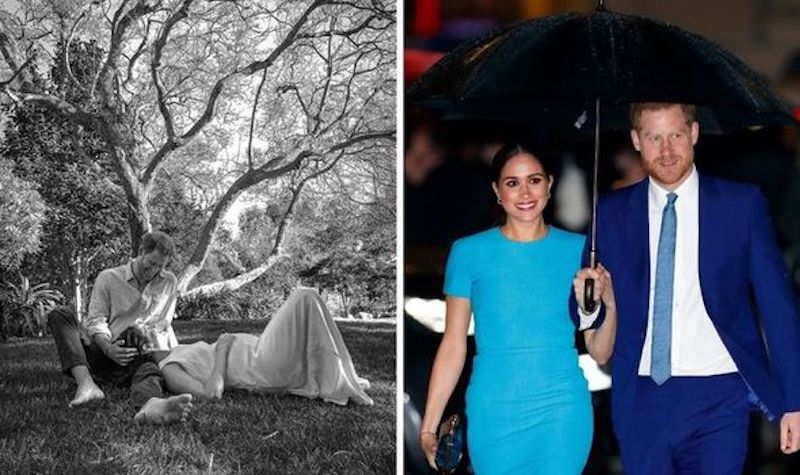 British Royal Family News find that even though things aren’t the way they were before, or even the way that they should be, Queen Elizabeth is absolutely delighted over the news that there will be a new royal baby on the way, even if it will be a California baby.

There’s a new report that says the Queen is happy for Prince Harry and Meghan Markle and their expanding family, even though there’s a chance that she might not get to see much of them in the future. Here’s what you need to know.

“Her Majesty, Duke of Edinburgh, Prince of Wales and the entire family are ‘delighted’ and wish them well,” Buckingham Palace said in a statement to the press on Sunday and shortly after Prince Harry and Meghan Markle made their announcement.

Even though Prince Harry and Meghan Markle no longer use “royal highness” in their titles, Prince Harry still remains in the British line of succession to the throne.

Prince Harry is currently in sixth in line to the throne, with his son Archie Harrison at seventh. Harry and Meghan’s second child would theoretically be eighth.

The news comes after the Duchess of Sussex revealed that she had suffered a miscarriage last summer. The royal mother wrote in an essay for the New York Times that she felt like something wasn’t right one morning when she was spending time with her son Archie.

“After changing his diaper, I felt a sharp cramp. I dropped to the floor with him in my arms, humming a lullaby to keep us both calm, the cheerful tune a stark contrast to my sense that something was not right,” she wrote at the time. “I knew, as I clutched my firstborn child, that I was losing my second.”

So far Prince Harry and Meghan Markle have not revealed their due date.