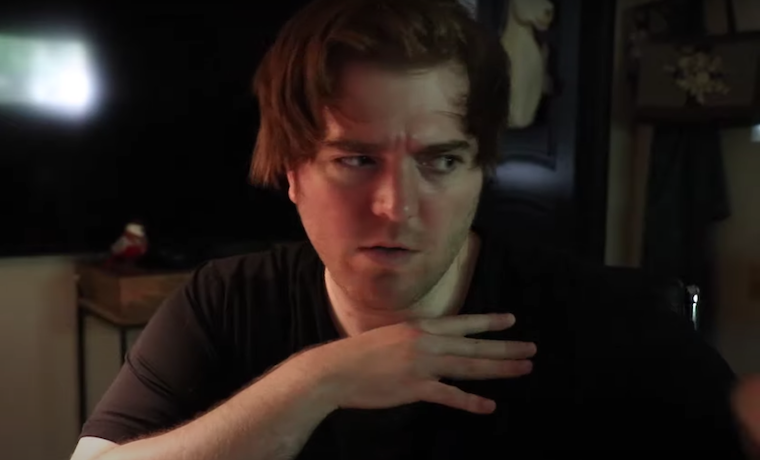 As we all know Shane Dawson has allegedly wanted to get into makeup for awhile but only in 2018 did he start actually putting feelers out there. He started doing these mini documentaries on Jeffree Star and at first we were all here for it. It was a takeoff from his usual content and these mini documentaries were 30-40 minutes long and they always seemed really informative. He tried the same sort of documentary style with Jake Paul but could not really recapture the same kind of momentum he had gained with Jeffree (plus the Jake Paul documentary was hard to follow but I digress), so in 2019 he decided to again go for the gold and invoke the name of Jeffree Star.

Again, at first we were all here for it because the documentary said that it was going to expose a lot of the drama associated with the beauty community and everyone’s inner high school mean girl squealed with joy because who doesn’t love some good tea? But after about the third episode the focus of the series changed. No longer was it going to be about the drama, it was going to be about the behind the scenes makeup manufacturing side of the business and then suddenly it was over and we were all left rather dissatisfied with the whole thing. Sorry Shane, I was here for the tea, not even gonna lie.

So afterwards he decided to start a new channel dedicated to makeup called ShaneGlossin, which I must admit that I subscribed to because he said he would be providing content that was more like his old content. (I was a fan in the days when he melted things in the microwave and made food videos and the like.) I looked forward to seeing Old Shane again and looked forward to see him playing with makeup. However, that was in January and it’s now June so where on earth is the content that was promised? He has not posted one single makeup look, he has not really done anything on this channel besides some vlog style videos and most of those are addressing conspiracy theories and the like. They’re still interesting but they’re not the content that was promised – makeup.

So was the palette just a cash grab seeing as we haven’t seen it since it sold out? Most probably. I mean, we all understand a good hustle and I can’t even hate on him for releasing a palette after being given the numbers that Jeffree Star gave him. Knowing that kind of product could get that kind of money? The money is quite head turning and from what we know about Shane and his past, we know that he grew up very poor and we also know that according to the documentary last year he didn’t make a whole lot of money even by doing youtube and merch. Sure he was ballin’, but certainly not Jeffree Star level. Do we hate him for making coin? No. Do we question who he’s aligned himself with? Most definitely. Especially considering that now he is accused of helping Jeffree Star engineer the entire “Bye Sister!” Scandal against Jake Paul and using Tati Westbrook as a pawn. Stay tuned for news on that.