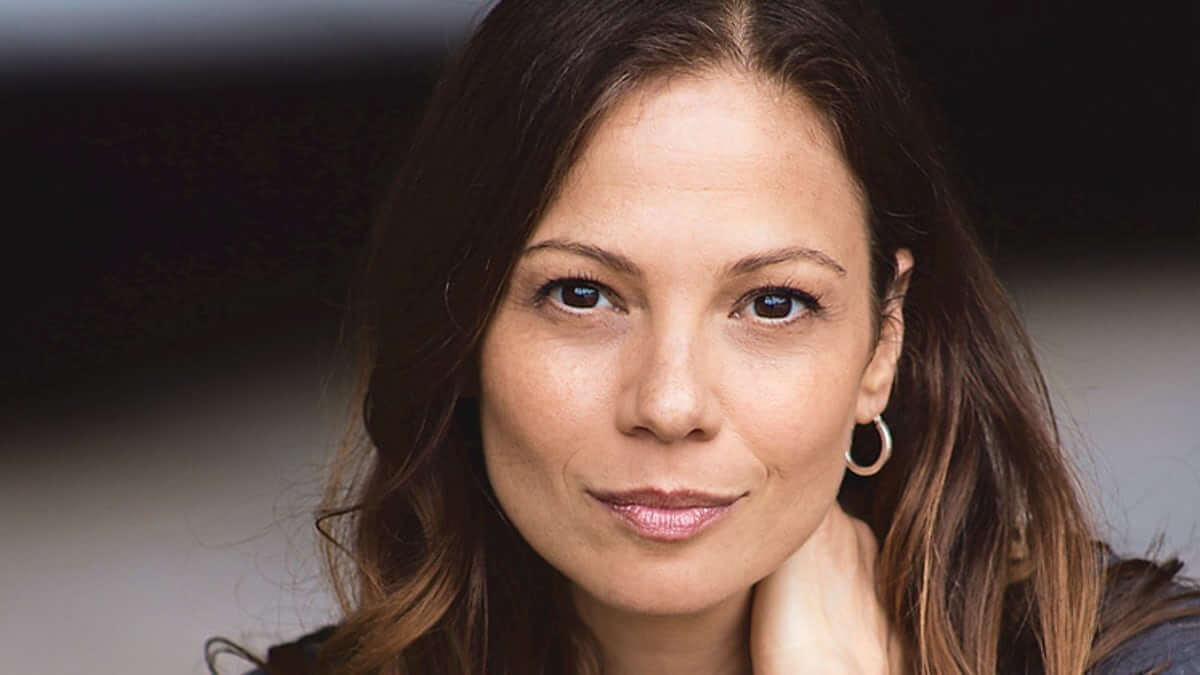 ‘General Hospital’ (GH) spoilers finds that star Tamara Braun is clearing up a few rumors about her exit. The actress, who is best known for her role as Kim Nero on the hit ABC soap, sets the record straight about how she was given the news and her reaction to it. Here’s what she has to say.

Speaking to Soap Opera Digest in a new interview, Tamara Braun puts it this way, “Well, I was told by my representatives. Business affairs called my reps and they informed me that they were writing my character off. Contractually, they need to let you know six weeks out so it was six weeks before my last tape date. We were on our last three-week vacation, right in the middle of the vacation that I found out.”

‘General Hospital’ Spoilers: Star Tamara Braun is clearing up a few rumors about her exit.

Tamara went on to say that she was pretty shocked over the news and that it did take some time for it to register. After all, being on the set of ‘General Hospital’ for so many years has felt like a second him for her. What’s more, she says that ‘General Hospital’ executive producer Frank Valentini had just approached her about a big storyline for Kim Nero, so the timing definitely felt very off for her.

When asked if she told her friends at work right away, Tamara replied with, “No, I didn’t tell people right away; I just thought, ‘Oh whatever, let it just be.’ We were on vacation and then I think I worked two days that first week back and then I had a personal appearance to do. Those two days I was there, I didn’t work with Will DeVry (Julian Jerome), who I usually work with a lot, but on the personal appearance he was there and I was like, ‘Oh, I’d better tell him.’ So, I told Will while we were away, but I asked him not to say anything because I don’t know, I just don’t like to make anything that big of a deal.”

Of course, fans will have to tune in everyday to find out what will happen next! For now, drop us a line with your thoughts in our comments section below. And as always, come back to Daily Soap Dish for all the latest news, updates and spoilers on The Young and the Restless, The Bold and the Beautiful, General Hospital and Days of Our Lives. For more royal and celeb baby news, come back to Celeb Baby Laundry.