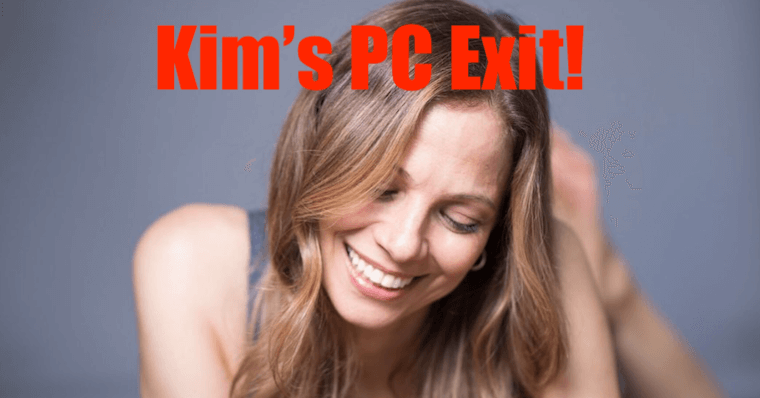 ‘General Hospital’ (GH) Spoilers update for the week of November 4th-Friday, November 8th, 2019 indicate that poor Maxie Jones (Kirsten Storms) will have some reasons to fret and it looks like those reasons have the initials of Peter August (Wes Ramsey). He’ll continue with his cagey attitude which will make poor Maxie wonder just what on earth she’s gotten herself into. She’ll be left to speculate while Peter continues his descent into shadiness. Peter, it’s not nice to leave a woman alone with her thoughts, sometimes they go into really, really dark places.

It’s trouble in paradise for Lucas Jones (Ryan Carnes) and Brad Cooper (Parry Shen). Lucas will accuse Brad of cheating on him and that will eventually mean that Brad will go up against Papa-in-Law Julian Jerome (William deVry) later because surprise, surprise, Papa-in-Law is behind the whole scheme! He doesn’t want Brad in Lucas’s life anymore so he’ll have set him up for failure all by himself! Brad is still a force to be reckoned with and he’ll bring an interesting bargaining chip to the table, but ultimately, a civillian like Brad has no chance going up against a mob boss like Julian.

Franco Baldwin (Roger Howarth), AKA, Drew Cain, AKA Frankendrew will have some second thoughts about the whole memory procedure thing. It probably still won’t give Elizabeth Webber (Rebecca Herbst) what she wants but the thing is, ‘Drew’ could start remembering some bits and pieces from Franco’s past even without the memory procedure. What he remembers could push him in the direction of getting it done all by himself and casting Dr. Kim Nero (Tamara Braun) to the side in favor of the Friz family. (That aside, after finding out what Kim’s really about he seems to be having second thoughts anyway.)

Kim’s going to be all pouty anyway because Frankendrew wants to put things on pause, she feels that its because he wants to wait until she’s ‘fixed’ and with the recent death of son Oscar Nero Quartermaine (Garren Stitt) that day could possibly never happen. She doesn’t really have much hope for a future for them and if this goes south this early then chances are she may just want to get the heck out of Dodge… for good!

Laura Webber (Genie Francis) will be floored by some shocking news, will she learn about the return of Nikolas Cassadine (Marcus Coloma)? Whatever the news is it will require Jasper Jacks (Ingo Rademacher) stopping her from doing something and Ava Jerome (Maura West) is going to keep her mouth shut regarding things so this definitely points in the direction of her learning about Nikolas’s return.

Cassandra Pierce (Jessica Tuck) will get a taste of her own medicine this week over at Pentonville. Since she seems to strike fear into the hearts of other people, we wonder just what manner of evil could strike fear into her? Ryan Chamberlain (Jon Lindstrom), perhaps? There’s a good chance that it may involve Sam McCall (Kelly Monaco) as well because Jason Morgan (Steve Burton) will get a call that has him all up in arms. As we all know, protecting Sam is his top priority.

Meanwhile, Nelle Benson (Chloe Lanier) will get a visit from attorney Martin Gray (Michael E. Knight) and we’ll see what transpires with her this time. What kind of pitch is she going to make to him? Stay tuned! For any other soap opera and entertainment news, please visit Daily Soap Dish.