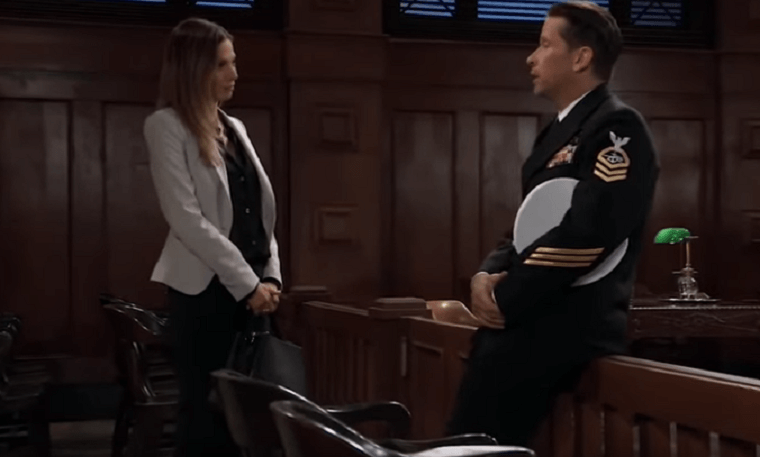 ‘General Hospital’ (GH) spoilers is saying that star Tamara Braun is saying good-bye to the one place that she has called her second home for several years now – Port Charles. The actress, who is best known for her role as Kim Nero on the hit show, has admitting that leaving has been bittersweet for her. Here’s what you need to know.

As many fans can recall, Tamara first debuted in Port Charles as her original character, Carly Corinthos, almost two decades ago. The role is now played by her co-star Laura Wright. After spending several years working on various projects, Kim came back in November of 2017 in her new role as Kim Nero. And what a wild ride it has been for both her character and for General Hospital fans, too!

Apparently, Tamara is having a hard time leaving, simply because she loves her work on ‘General Hospital’ so much. Plus, she gets along with her Port Charles family like they were her own!

“Wish I was staying,” she tweeted to a fan, “but thrilled I got the time I did and got to meet new people like you as well.” To another, she responded: “I will miss being there. Thank you for your kindness and support.”

Not weird at all. I will miss being there. Thank you for your kindness and support. Great to meet you. 💗

Now as far as what’s in store for Tamara, it does look like she has several projects in the pipeline. But with that said, it’s without a doubt that fans will definitely miss seeing her on the canvas. Seeing how the writers didn’t kill off Kim Nero, we have a feeling that we might be seeing her again sooner rather than later. As even daytime television fans know, the door is almost always open when it comes to daytime television stars reprising their roles in the future. We will be keeping our fingers crossed!