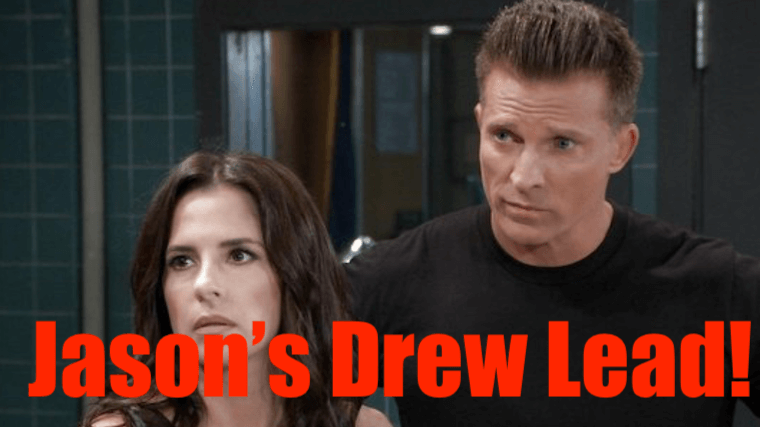 General Hospital spoilers for Tuesday, September 10th find Brad Cooper (Parry Shen) trying to explain his side of the story. Meanwhile, Jason Morgan (Steve Burton) has an update on a situation while Kim Nero (Tamara Braun) can’t help but let her emotions get the best of her. Also, Peter August (Wes Ramsey) makes an important call while Michael Corinthos (Chad Duell) runs to Josslyn Jacks (Eden McCoy). Here’s what you need to know.

It begins with Brad scrambling to cover up the truth, but unfortunately leaves a trail of lies behind him. Will Brad be able to wiggle his way out of this one? Elsewhere, Jason gets more information on Andre Maddox (Montgomery) and Drew Cain. This is all beginning to feel like deja vu for him, but with no pun intended.

Elsewhere, Kim will struggle to contain her feelings for Drew, even though she knows that he’s actually Franco Baldwin (Roger Howarth). But because Kim is so desperate to cling on to the past and anything that reminds her of her life when Oscar Nero (Garren Stint) was alive, she’s willing to play along with this charade.

Actually, can we even call it that? Franco truly believes that he is Drew. This is bad news for Elizabeth Webster (Rebecca Herbst), as she is about to take drastic measures to ensure that her family will stay intact. However, she’s got a lot of work to do as Franco is clearly smitten with Kim.

Also, Peter makes an important call. It could be for Shiloh Archer (Coby Ryan McLaughlin), as Peter is the only person who can save him at this point (but it’s not like anyone is rooting for that to happen). Michael will also be there for Josslyn, who is now feeling more emotional than ever before.