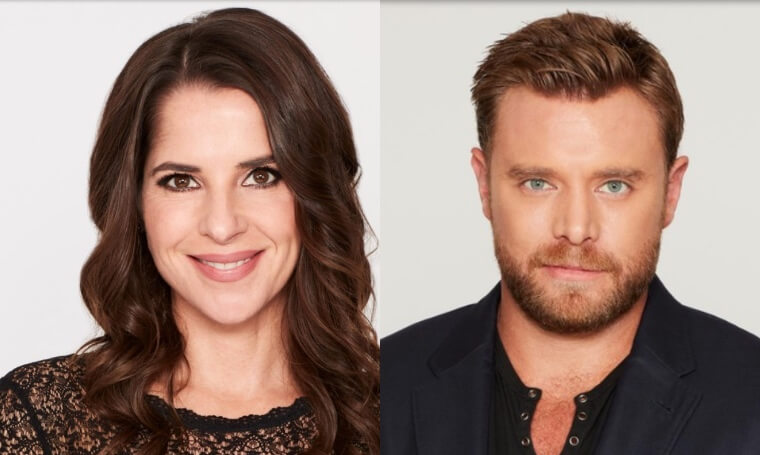 ‘General Hospital’ News: Why Is He Leaving?

Miller is not the most public person so he seldom posts on social media about what is going on in his life. He did make an announcement online to his fans though. He wrote, “Here, instead of sadness, I am filled with gratitude for all your support, encouragement, and every emotion shared. I cherish the journey we have taken together. Thank you for allowing me into your homes and lives. With every ounce of myself, I thank you for being you. I would be remiss in this crazy, unpredictable world we all love so much if I did not hold out the possibility that our goodbye is really until next time. All my love, Billy Miller.”

There has been a lot of drama concerning why he is leaving and ‘General Hospital’ hasn’t really made an announcement to back up the rumors. The world of social media is getting bombarded with fan thoughts and even thoughts from cast members, such as Kelly Monaco.

Kelly Monaco, who acts very close with Miller, took to Twitter a short while after Miller made the announcement that he was leaving. She wrote. “I feel like I have to address this situation,” Monaco said on Twitter. “#BillyMiller ‘s untimely departure from #gh. Honestly, I cannot come up with the words to describe how I feel about this decision… a decision that may not be what our audience thinks to be true. I’m heartbroken… more to come.”

Many of the fans of ‘General Hospital’ have heard a few rumors as to why Miller is leaving. Monaco has been very open about how upset she is and we think it could be a show decision and not Miller’s. Again, we cannot make a statement because the show’s producers have not done so as of yet.

We hope the future holds some great things for Miller and we hope to see him back on television in no time!

‘Days of Our Lives’ Spoilers: Stefan DiMera (Brandon Barash) Has A New Look!