FOX The Masked Singer spoilers reveal we’re getting a special two-night event. Two new characters are joining the competition with possibly surprising results. Let’s take a look at the promo. We also have some thoughts on the competition so far.

So, The Masked Singer spoilers reveal we had a comedy roast night last time. Bride returned to take on Snowstorm and Avocado. Personally, we think this was not even a competition. While we liked Avocado’s song choice, he and Bride were no match for Snowstorm. After Bride was unmasked as Chris Jericho, Avocado and Snowstorm battled it out with the song, “You’re So Vain” by Carly Simon.

Here’s where we had a problem. Now, again, we felt Snowstorm was by far the better vocalist throughout the episode, but we don’t know about contestants battling the same song. Song choice is important in how one sounds, and we don’t feel the contestants are getting the chance to show their voices off by choosing one that suits them specifically. This left Snowstorm with the crown, and Avocado was unmasked as Adam Carolla.

As for tonight’s episode, we have a two-night event ahead. And the theme for November 23rd is Fright Night. While we personally would’ve liked to see this happen closer to Halloween, we guess it’s better late than never, right? And the contestants for tonight are perfect choices to take on Snowstorm.

One is Scarecrow, and the other is Sir Bug a Boo. And if that promo is anything to go by, it’s going to be quite the evening. In fact, host Nick Cannon says, “This has never happened in Masked Singer history.” We’re not sure what exactly happens, but it clearly involves Scarecrow and will likely leave the panelists shocked.

Of course, this is a promo and it’s not like things wouldn’t be over-exaggerated. Like, say the panelists reacting to something other than what Scarecrow has to say. But we’ll be curious to see how these new characters sound.

FOX The Masked Singer Spoilers: What next?

Finally, The Masked Singer spoilers reveal these are the last two new characters to enter the competition. So, we’re going to see Lambs and Harp back soon. Personally, our instinct right now is the competition will ultimately feature these two and Snowstorm. That is, if the previous episodes are anything to go by.

If that’s the case, we won’t know who to root for! They’re all amazing, and it will be a refreshing change of pace to have a stage full of impressive vocals finally after weeks of mostly iffy performances. 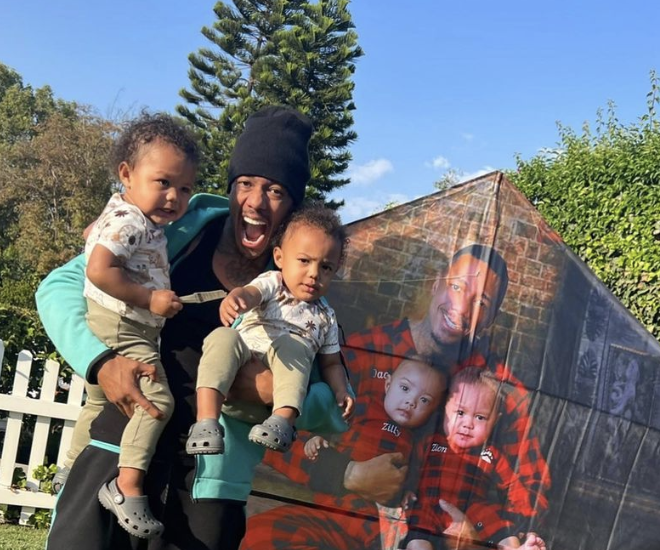