Karine Martins from 90 Day Fiancé is currently going through a lot in her life. She is fighting for custody of her children and trying to shake off her ex-husband, Paul Staehle, who has fled the country after being convicted of kidnapping one of his own children. Now that she is going through all of this, there seems to be a new man in her life and Paul hinted at it on her Instagram account, but now we have seen videos and pictures of them together all over social media.

Karine has been posting a lot on social media lately and in her newest posts, she has been seen with none other than Josh Seiter. You may remember him from the Bachelorette or when he was engaged to Yolanda Leak from 90 Day Fiancé. He was also dating Love After Lockup cast member, Lizzie Kommes. He claimed that Yolanda was just dating him for fame and the relationship between him and Lizzie just didn’t work.

When Josh and Yolanda broke up, he said, “What a lot of people don’t know, and what I’ve held my tongue about, is that Yolanda very early in the relationship told me that 90 Day Fiancé had an option contract with her that they could choose to exercise for the upcoming season. And she’s like ‘Oh my God, babe, I could be on the next season but it would really help if I was in a relationship.’ This was like 2-3 weeks into me and her dating, and us talking and stuff.

She was like, ‘I think we should really play up the affection and PDA online so that people will be really interested in us. The network will see that, and producers will be interested in bringing me back on the show. If I’m not in a relationship, there’s no future with TLC for me.’ I agreed to go along with it and everything was real with the relationship. . . . Then she went and contacted the TLC producers, and gave them my information and had them contact me and interview me. . . . I did the interview and as it turned out TLC was clearly not interested in bringing Yolanda back. Even a relationship with me couldn’t save her and bring her back for a second season.”

So what is Karine doing with Josh now? According to a deleted comment on her Instagram account, Paul commented on a photo she posted of a trail in the woods. He wrote, “I hope you two had a good date today. I am very happy you found someone who makes you happy.”

Who knows what will happen next with these two, but we can bet it will be interesting. 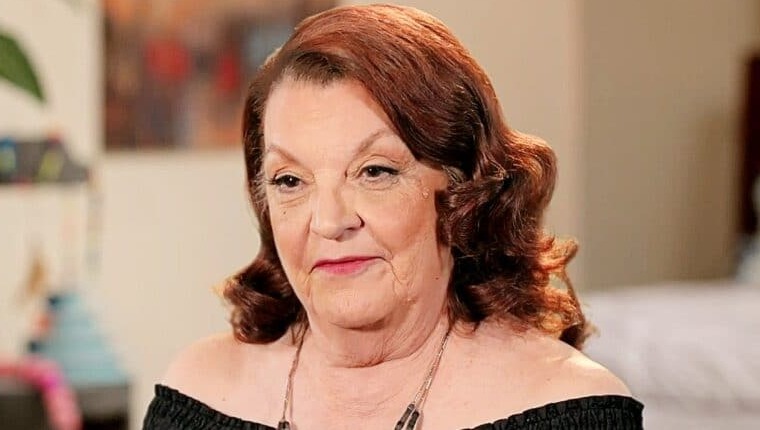