In the Netflix reality show, Love is Blind, we first met Shaina Hurley when she met the love of her life and got engaged through a wall. The man that she fell in love with was Kyle Abrams, but when they made it to Mexico, they realized that they had a lot of differences and she just couldn’t make it work. Now it looks like she has tied the knot with her boyfriend, Christos Lardakis.

Love Is Blind: A Courthouse Wedding

Shaina had some issues when it came to falling in love with two men on the show. She and Kyle had a great relationship, but she couldn’t shake the love that she felt for Shayne Jansen. They clicked immediately and he was the man she thought she was going to marry. It all came to a halt when he ended up choosing another woman that he had fallen for.

When Shaina called off her engagement to Kyle, she told him, “Honestly, looking back on it, I should have said no right away to you. 100 percent. I actually do take full ownership. I could have avoided a whole bunch of drama and mess. And I’m owning that.”

This past weekend, Shaina and Christos ended up getting married in the courthouse. A friend told the press, “They did this just to get their marriage license. They are still planning on having a wedding sometime this year.” It looks as if Christos’s daughter was there and they had started talking about how they are going to have a much bigger wedding in Greece that they are working on.

Shaina shared some photos of herself with Lardakis back in March on her Instagram account. She shared some pictures of them when they were in Greece together and they got engaged the same month. One source told the press, “Shaina is engaged. She’s been dating Christos for almost a year and this is the happiest I’ve ever seen her. He has stood by her side through all of the Love is Blind drama and has been her steady in the storm.” They also pointed out how much these two are in love and they were so happy that she finally found love.

Shaina has been pretty active on her Instagram account and she does enjoy sharing photos with her husband. We are very happy that these two are doing well and cannot wait to see the Greek wedding! 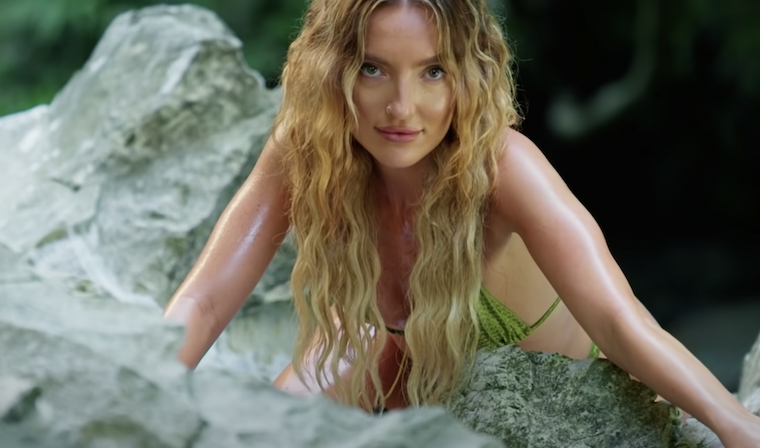 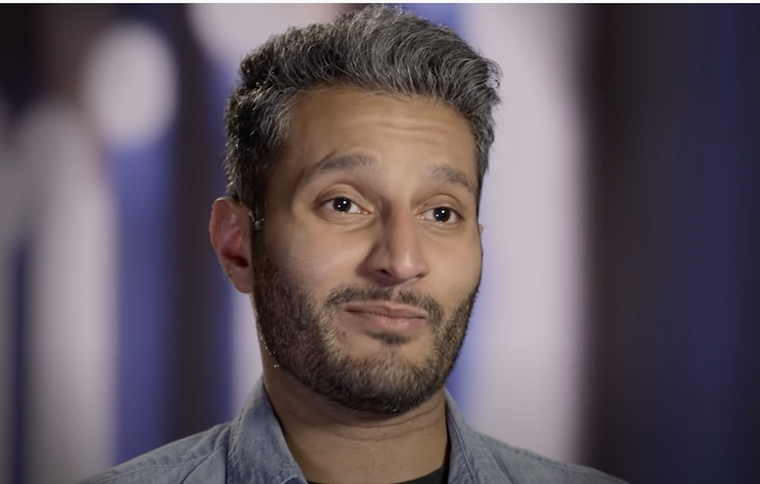