If you’ve been keeping up with Tana Mongeau’s IG lately you’ll know that she is set to launch a line of jewelry as a collab with @evryjewelry. Now she’s having people guess when the launch is. Gee we don’t know, maybe whenever she decides to film the launch video? Or maybe it’ll come out on her birthday, because that is coming up on June 24th and it would make sense if it were a birthday launch.

The next logical date would be July 1st, just in time for any and all independence day sales. On the flipside, it could also be the 12th of never, or whenever hell freezes over, which is when her next youtube video is going to drop it seems.

Tana Mongeau has a line of jewelry?

Tana teased us over on twitter by saying that she was going to film and then instantly saying “never mind I can’t film with him” meaning Chris Miles, the guy that her subscribers were never here for and don’t care about but it seems that she tried to make up for it by inviting people to ask her and Chris questions about relationships.

Slight rhetorical question – does Tana actually fancy herself a relationship guru now? We hope not, if you like having stable relationships then perhaps taking advice from someone like Tana Mongeau isn’t the best idea, but to each his own.

An interesting bit of tea that popped up in the comments of this AMA post on twitter was that a former listener of the Cancelled Podcast asked “Can we ask what happened with the podcast?” and someone who wasn’t Tana replied, “She has said multiple times that she can’t talk about it but obviously they got sued lol.” the question is, did they?

We can’t actually find any evidence to back up that they did, the last thing that was publicized that Tana got sued for was by her landlord so unless her landlord sued the podcast back in 2021 which is doubtful then that is the only evidence we can find of the podcast being sued. However if she did get sued, it would make sense that she would shut things down. Not that that makes us former listeners feel any better, it just makes complete sense and doesn’t surprise us. Stay tuned!!! 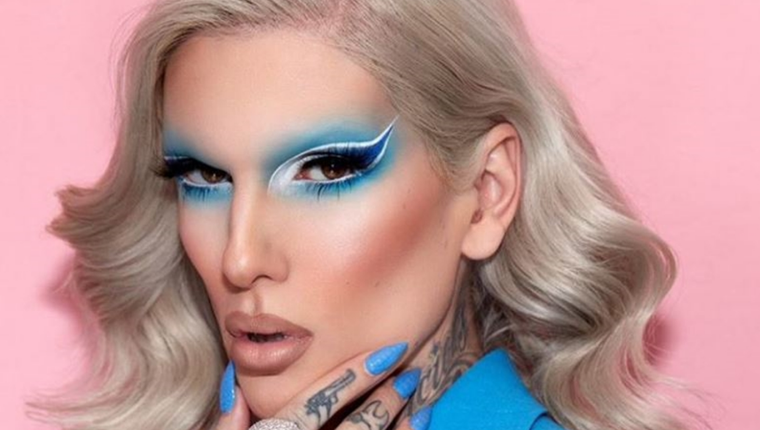 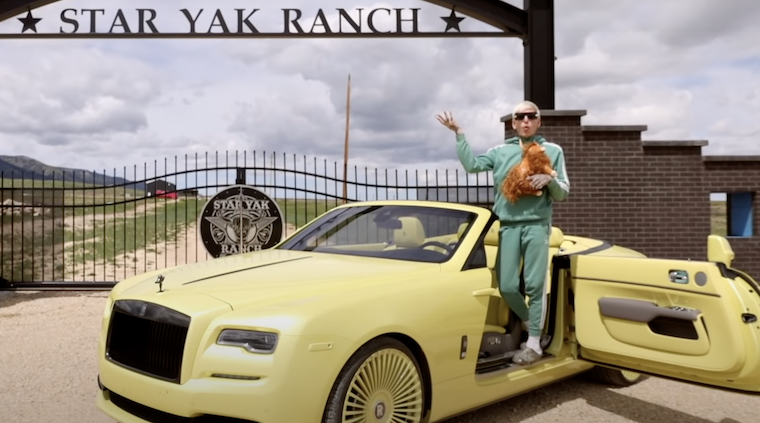