Considering that most of the cast has aged significantly during the two year filming break they had to take due to COVID, it would only make sense that time moved along with hour young heroes in the series. Now the only thing to wonder is how that might manifest itself, will it be them exiting high school or perhaps entering college and all end up at the same university?

That would make sense if they all decided to go to the same college and it would give the Byers and El a chance to move back to Hawkins so that El (Millie Bobbie Brown), and perhaps Will (Noah Schnapps) could go to college there. It’s clear they miss it, but who knows if the government is finished with El yet? It may not be a choice of the Byers’ family to go back to Hawkins, they may have to.

Will Stranger Things S5 have a time jump?

But if it’s not a choice of the Byers’ and if it’s not the government’s choice, then, who could be keeping El prisoner in Hawkins? Who else, but our current villain, Vecna? (Jamie Campbell Bower) Because he has already hinted to the fact that he may be back for season 5, but we don’t know in what capacity yet. It could just come in flashbacks, seeing as El can have some crazy dreams or he could be brought back to life in some weird way.

We don’t know yet, the season is currently at a cliffhanger and we won’t know what’s actually going to happen until next month in July when the final two episodes of Stranger Things S4 drops. We assume for now that Vecna is dead but if he’s dead then why is Nancy Wheeler (Natalia Dyer) in peril?

Hopefully the final two episodes will make sense of it all for us. If it’s just two episodes then they are going to be have crazy long runtimes but hey, we’re here for it.  Getting back to the time jump thing, considering the sheer amount of “college” storylines out there right now and given the time period, it may not take place at college, it may be the gang’s final year of high school when we see them again and that would make sense.

After all, it was the 1980’s and college plotlines on TV shows weren’t really a huge thing back then. Once a character went to college we didn’t see them much. (Anybody remember the oldest Huxtable daughter? Barely? Yeah, us too.) It would also be a nice way of wrapping up the series, if all the high school gang got to graduate together and got their “happy ending”…

…But who am I kidding? This is Stranger Things. 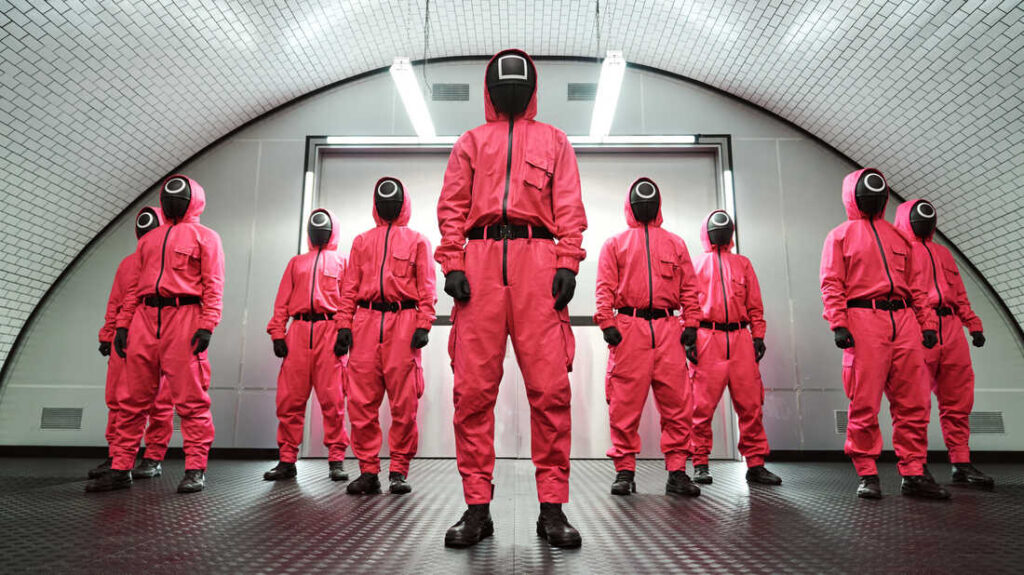 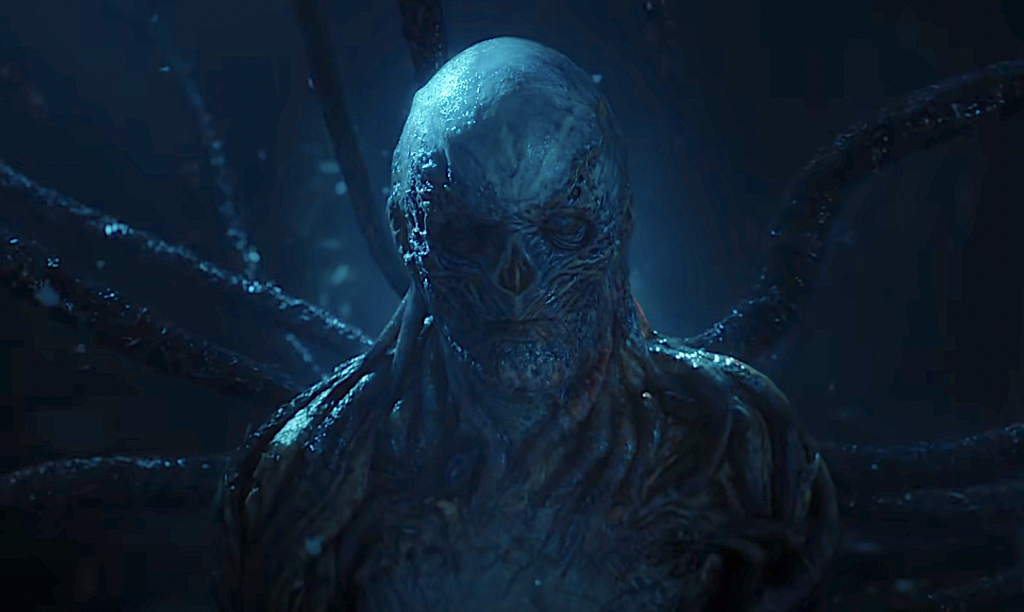