‘The Bold And The Beautiful’ (B&B) spoilers show that with the Daytime Emmy awards tomorrow, June 24th, 2022, there’s a lot of excitement surrounding those nominated from B&B! In fact, the cast made a video together to cheer on and congratulate their fellow nominated co-stars.

John McCook (Eric Forrester), Aaron Spears (Justin Barber) and Kimberlin Brown (Sheila Carter) have been nominated and we will be cheering them on tomorrow night!

“Congratulations to our amazing nominees @johntmccook, @aarondspears and @kimberlin_brown! Let’s send some love to the #BoldandBeautiful nominees! 💙 Tune in to the #DaytimeEmmys tomorrow at 9/8c on CBS.”

A post shared by The Bold and The Beautiful (@boldandbeautifulcbs)

‘The Bold And The Beautiful’ Spoilers: Cast Congratulate Their Emmy-Nominated Co-Stars In New Video

Fans reacted to the video saying, “Congrats 🎈🎊 you deserve it. Endless blessings!”, “Well of course I’ll do it anytime always love this ❤️!! I can’t wait I’ll be watching”, “KIMBERLIN bring it HOMEEE!!!✨”, “Possible sweep”, “CBS Can you please air our shows? No one cares about January 6th.” and “Where is Justin tho 😂haven’t seen him in a year.”

Perhaps our favorite part of the video was the teasing by Sean Kanan (Deacon Sharpe), saying it’s just a big deal to be nominated, and it’s not even about winning the actual award… as he’s holding his two Emmy awards in his hand. Overall, it was a great video, and we’ll be pulling for everyone nominated. Congratulations and we’ll be there tomorrow night cheering you on!

What do you think? Who are you rooting for and do you think anyone was snubbed from a nomination? Let us know in the comments below. 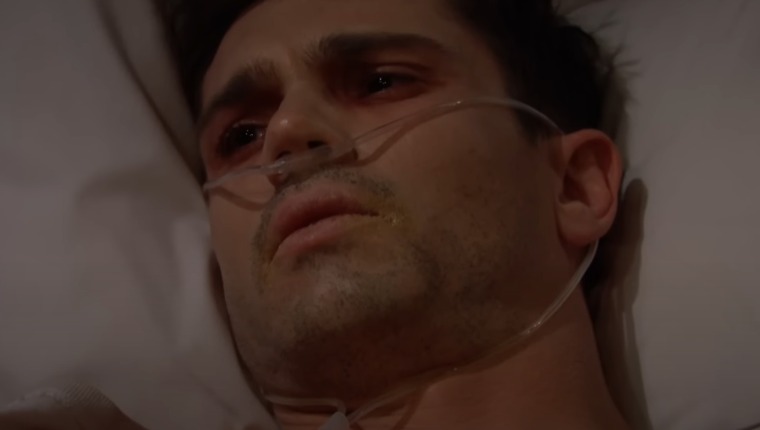 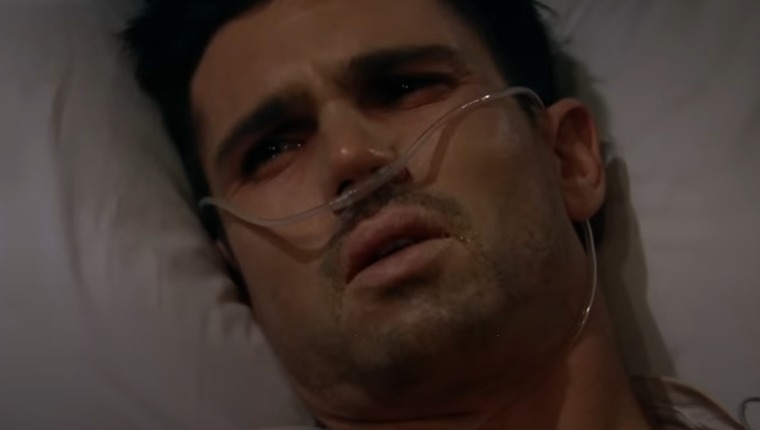