There’s her side, his side, and then there’s the truth that lies somewhere in the middle. New legal documents claim Angelina Jolie “sought to inflict harm” on former husband Brad Pitt by selling her stake in their co-owned vineyard to a Russian oligarch. Here’s what you need to know.

According to reports, the sale helped launch a “hostile” takeover of the wine business that the actor had “carefully built” and forced him into partnership with “a stranger with poisonous associations and intentions.” The former Hollywood power couple purchased a controlling interest in Chateau Miraval SA, a French company comprising a home and vineyard in the south of France, in 2008.

Lawyers on behalf of Pitt said under his stewardship, the business had grown into a “multimillion-dollar international success story” though Jolie had “contributed nothing.” According to the lawsuit, Jolie sold her stake to a Luxembourg-based spirits manufacturer controlled by Russian oligarch Yuri Shefler, without Pitt’s knowledge.

“Jolie knew and intended that Shefler and his affiliates would try to control the business Pitt had built and to undermine Pitt’s investment in Miraval.”

It added that Shefler “has gained notoriety through cutthroat business tactics and dubious professional associations” and the association with him “jeopardizes the reputation of the brand Pitt so carefully built. All of this is the direct result of Jolie’s unlawful and tortious conduct. In violation of the parties’ agreement, Jolie has sought to force Pitt into partnership with a stranger, and worse yet, a stranger with poisonous associations and intentions.”

The Miraval estate is located in the village of Correns in south-eastern France, and was bought by the couple for around $25 million. According to the legal documents obtained by the PA news agency, Pitt contributed 60% to the purchase price, with Jolie paying the remaining 40%. Lawyers also said the wine business at the property continues to flourish and “though she benefited from Miraval’s success, Jolie had no involvement in these efforts.” 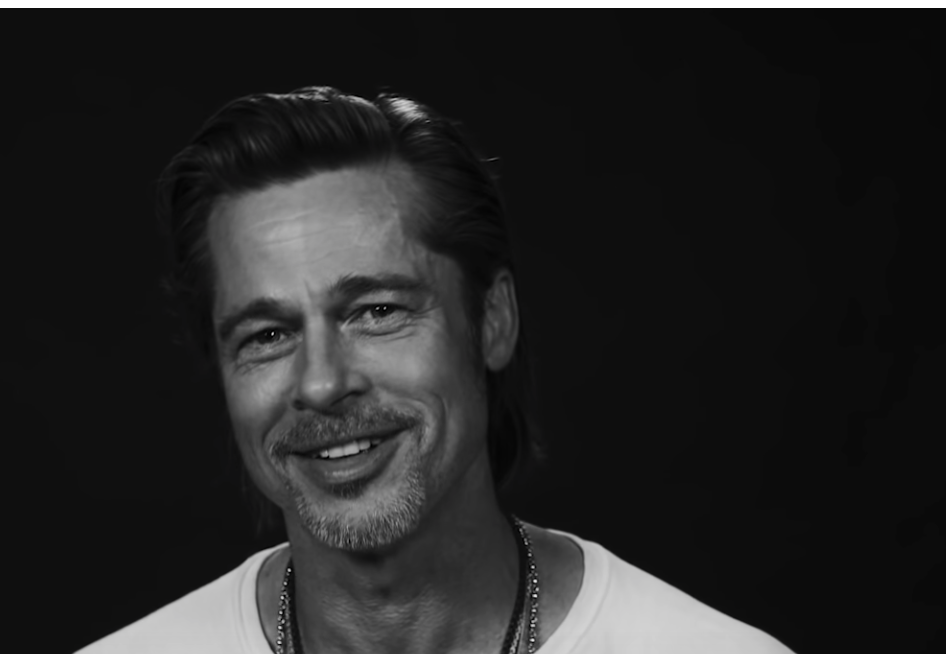 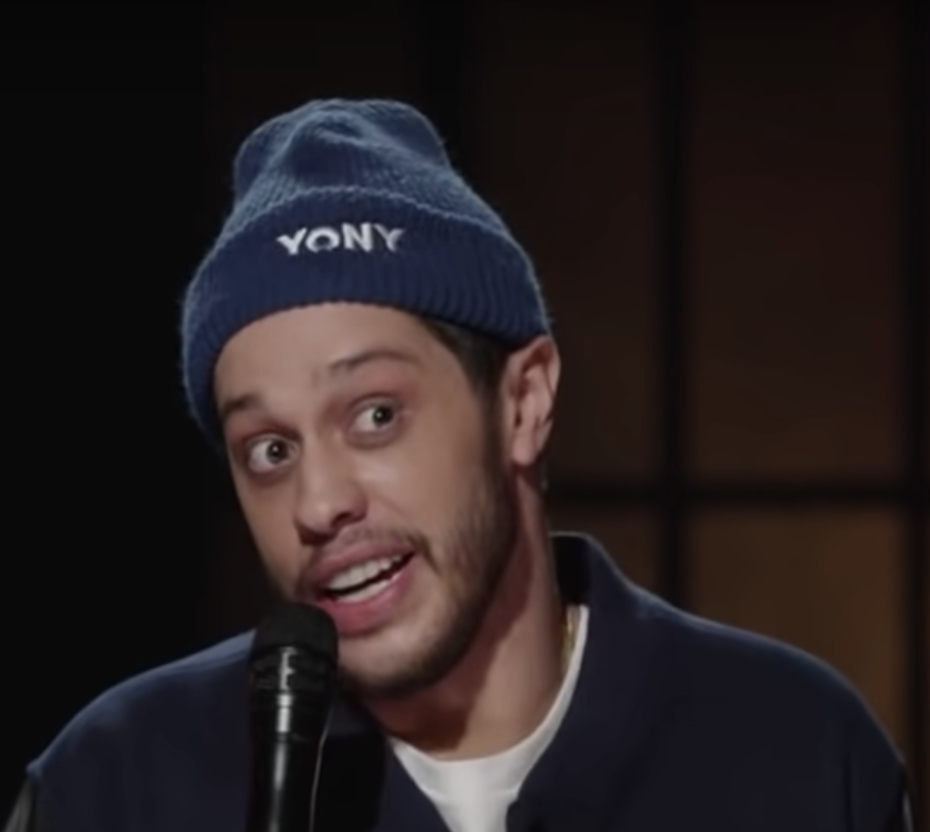