Skip to content
Home > The Young and the Restless > ‘The Young And The Restless’ Spoilers: What Will Kyle Abbott’s (Michael Mealor) Reaction Be To Finding Out About Diane Jenkins (Susan Walters) Being Alive?

‘The Young And The Restless’ (Y&R) spoilers show that with Diane Jenkins (Susan Walters) being alive, it’s going to impact Genoa City like a meteor if she returns. Jack Abbott (Peter Bergman) has already seen her return from the dead, and in a preview for next week, Phyllis Summers (Michelle Stafford) is going to find out as well.

With more people finding out she’s alive (especially Phyllis, let’s be honest), word is going to travel fast, and it won’t be long until everyone in Genoa City has learned about her rising from the dead. Now, with Kyle Abbott (Michael Mealor) coming back, and him being the central point of Diane coming back, how is he going to react?

‘The Young And The Restless’ Spoilers: What Will Kyle Abbott’s (Michael Mealor) Reaction Be To Finding Out About Diane Jenkins (Susan Walters) Being Alive?

Overall, at the end of the day, Kyle will be happy that his mother is alive, even if he doesn’t want her to stick around in his life. Just knowing that she’s out there and he can contact her will bring him peace. Though, it will be very shocking at first.

That’s why I also think Jack is going to forgive her, if not for himself, but for his son.

What do you think? Do you think there’s a chance that we will see Jack forgive Diane for everything she has done? Let us know in the comments below. 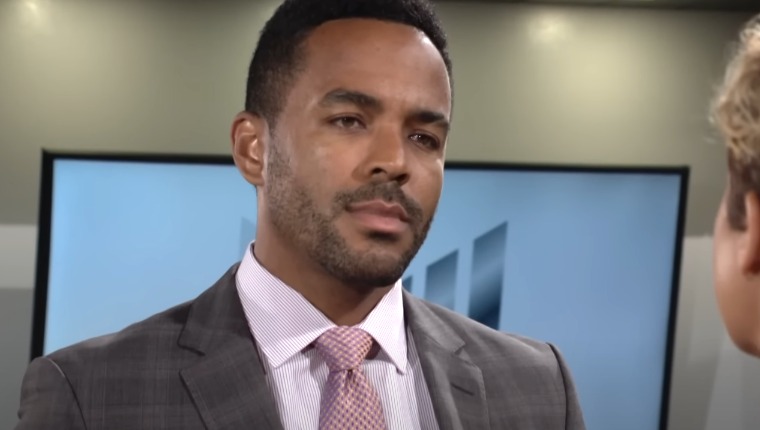 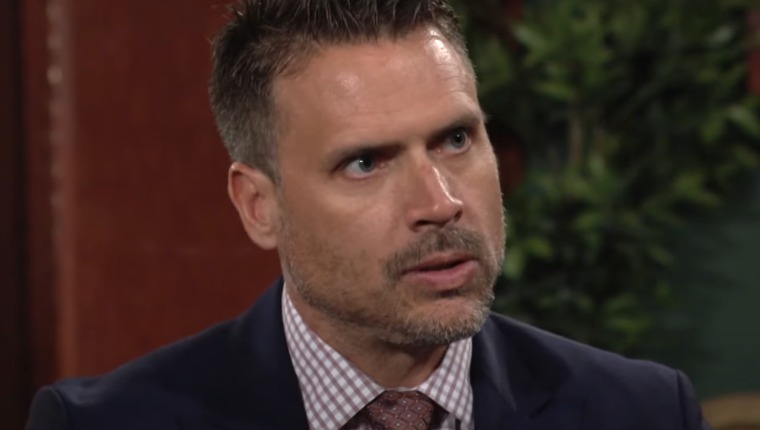