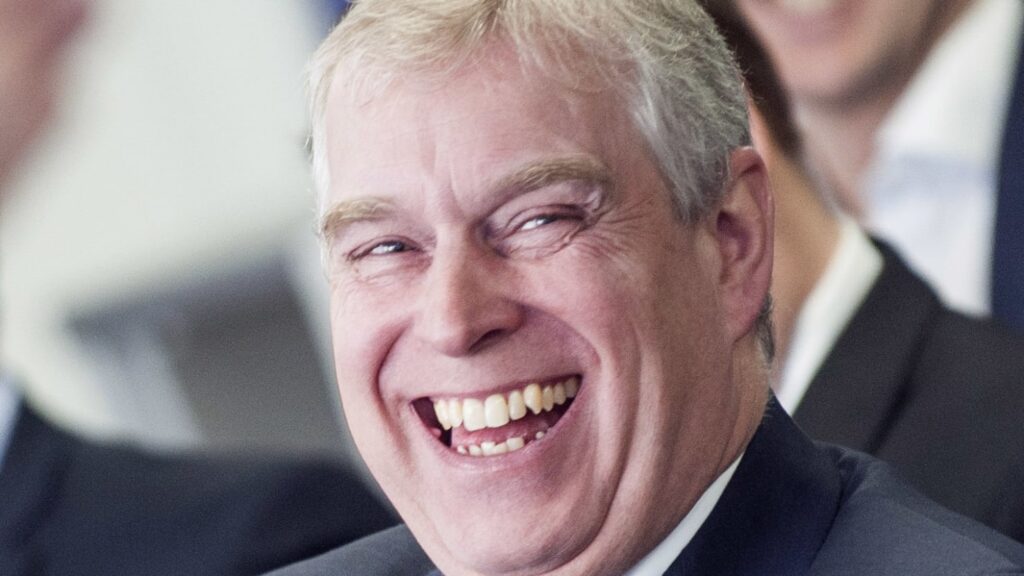 Really? Is he really going to do this? There’s a new report that suggests Prince Andrew’s legal team is apparently trying to put the blame on his accuser Virginia Giuffre, by suggesting she was the one who sex trafficked young girls under Jeffrey Epstein’s direction. And yes, we can’t believe this either. Here’s what you need to know.

Prince Andrew Is Now Putting The Blame On Virginia Giuffre

The Duke of York’s legal team made the accusation in their motion to dismiss her Manhattan federal court suit against the royal. The team says Virginia was  “involved the willful recruitment and trafficking of young girls for sexual abuse.”

“She was like the head b—h. She’d have like nine or 10 girls she used to bring to him. She never looked like she was being held captive,” Philip Guderyon, a former boyfriend of Giuffre’s, was quoted as saying in the court document.

If that weren’t enough, Crystal Figueroa, whose brother also dated Virginia, said that she asked for help in finding victims for Jeffrey Epstein.

Meanwhile, Prince Andrew’s lawyers believe that the confidential papers that Virginia signed might prevent legal action against him. Virginia, who is suing the royal and accusing him of sexually assaulting her when she was 17, signed confidential papers in 2009 with Epstein – her former employer and a convicted sex offender.

Virginia alleges the 61-year-old prince forced her to have sex when she was underage at the London home of the late Jeffrey Epstein’s longtime associate Ghislaine Maxwell. She also accused the prince of abusing her around the same time at Epstein’s homes in New York City and the U.S. Virgin Islands. It looks like everyone and anyone connected to Prince Andeew – including his ex-wife Sarah Ferguson – are going to be dragged into this mess with him. 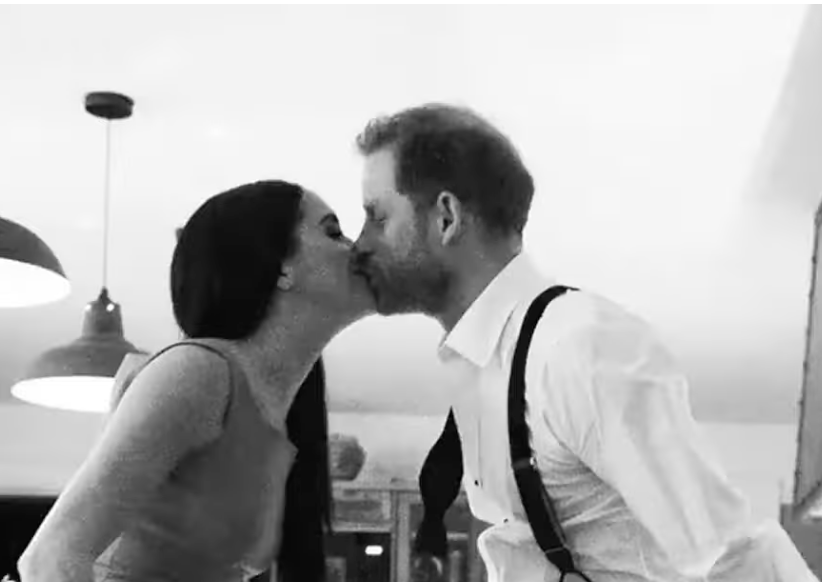