Piers Morgan is nothing if not antagonistic as he dives into topics and gives his blunt assessment without care or a second thought.

In this case, he’s called out Simone Biles for pulling out of Team USA’s Gymnastics event due to mental health concerns.

This has stoked plenty of controversy given the timing of her announcement following the vault during the team’s first rotation.

According to reports, something felt off to her, and instead of powering through them like she previously did.

ESPN.com reported she said, “There were a couple of days when everybody tweets you and you feel the weight of the world,” she said. “We’re not just athletes, we’re people at the end of the day, and sometimes you just have to step back. … I didn’t want to go out and do something stupid and get hurt.​ … I feel like a lot of athletes speaking up has really helped.”​

She’s been an outspoken advocate for mental health and other sports stars have also expressed their thoughts on the matter in general.

But nothing is ever as simple as that.

*NEW COLUMN*
Sorry Simone Biles, but there’s nothing heroic or brave about quitting because you’re not having ‘fun’ – you let down your team-mates, your fans and your country.https://t.co/gxNC7kOMN2 pic.twitter.com/eIlZsqqRHo

As expected, many have spoken out about Biles and her alleged weakness at backing out during an event.

It’s something we’re not used to seeing our champions do but everyone reaches a breaking point sooner or later.

Piers Morgan wasted no time in stating how he thinks she’s using mental health as an excuse for a questionable performance.

Right or wrong, he’s stood by his claims while battling it out on Twitter and even wrote his daily article about it.

“Sorry Simone Biles, but there’s nothing heroic or brave about quitting because you’re not having ‘fun’ – you let down your team-mates, your fans and your country.” is the teaser we can see on social media.

While any questions have a legitimate point given the optics of the situation, we have to remember that we all handle stress and other factors differently.

While her stepping aside can be compared to Tom Brady doing so in the Super Bowl due to anxiety or other issues, they’re two separate people with their own limitations.

One of the strongest

Biles has shown throughout her career that she’s one of the strongest athletes ever as she’s dealt with sexual abuse and various doubts and she came out the other end stronger and wiser.

If she feels she needs to step back for her mental health then by all means she should. We hope for and wish her nothing but the best.

In the end, anyone’s well being should supersede a sport or other venture. Maybe she’ll be able to return to competition after this and maybe she won’t.

She has a bright future ahead of her no matter what she decides and she’s earned the opportunity to choose what’s best for her whether Piers Morgan agrees or not.

What do you think? Let us know your opinions on Simone Biles’ decision and/or Piers Morgan’s reaction in the comments below. 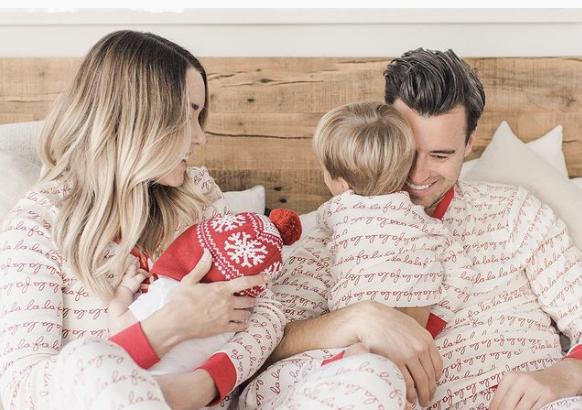 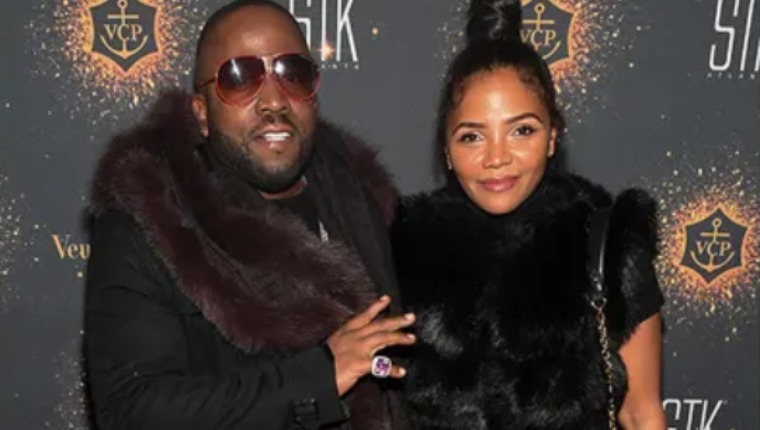