To say things are contentious between Glanville and Rimes would be to say that Lisa Vanderpump has a bit of cash. The passive aggressive, or even downright rude messages from Glanville to or about Rimes has kept Twitter and Instagram users entertained, but there was no love lost between the two women.

Now it seems the parenting teams have managed to become adults, just in time for Glanville and Cibrian’s eldest son, Mason’s 18th birthday.

The entire family, including Glanville, Cibrian and Rimes celebrated the milestone birthday at STK Steakhouse in Los Angeles.

Glanville posted the photo of the  blended family on Instagram but, as is so on brand for the reality star, made the caption all about her. 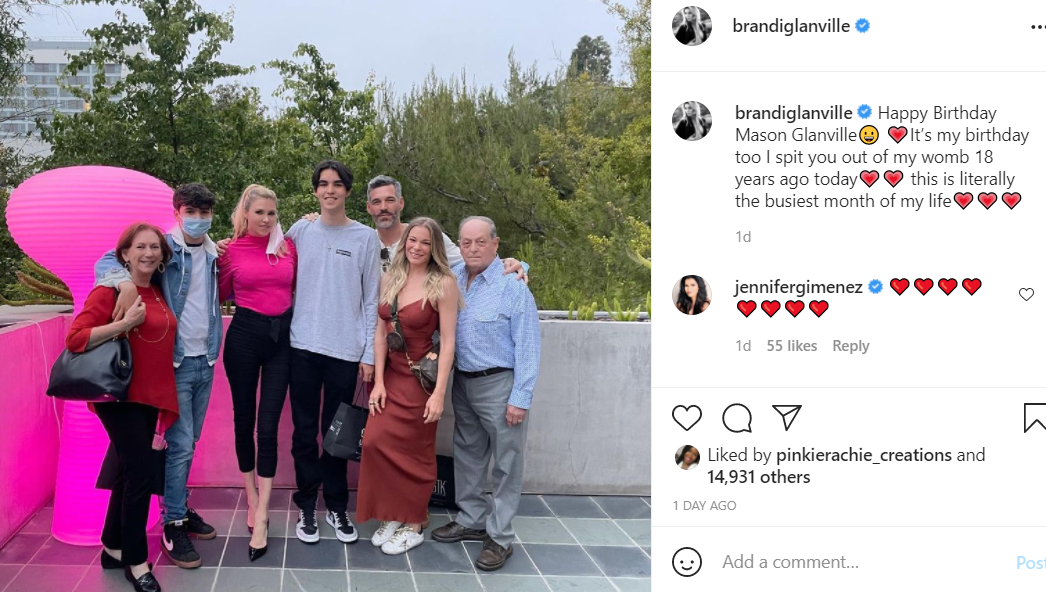 “Happy Birthday Mason Glanville? ?” the 48 year old Mom of two wrote. “It’s my birthday too I spit you out of my womb 18 years ago today?? this is literally the busiest month of my life???”

Actor Cibrian, 47, also posted in celebration of Mason’s coming-of-age birthday including a throwback photo of father and baby son while 38 year old Rimes posted a sweet tribute to her stepson with a photo of Mason going to prom and towering over her.

Last year Masked Singer winner, Rimes spoke about co-parenting as a stepmom, saying, “It’s much easier said than done,” but is also relieved that it has gotten easier as the boys have grown. “Nobody’s fighting, nobody’s doing anything weird… it’s interesting, the kids are older now, it’s fun.”

“The kids are happy and that’s all that matters.” 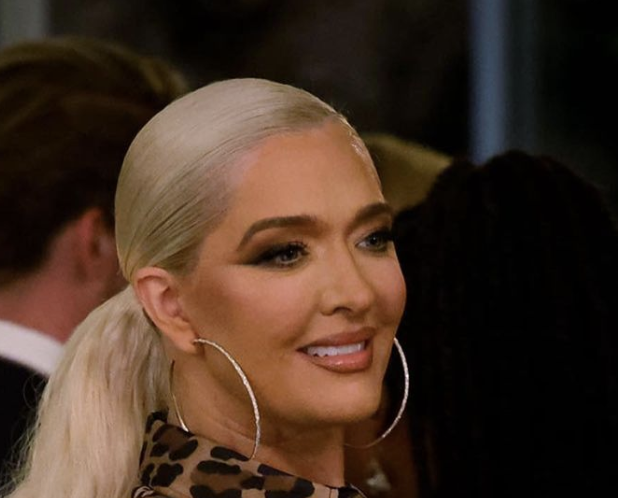 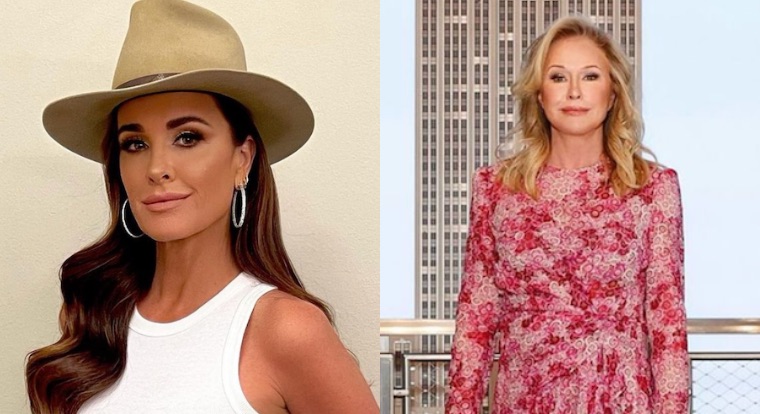