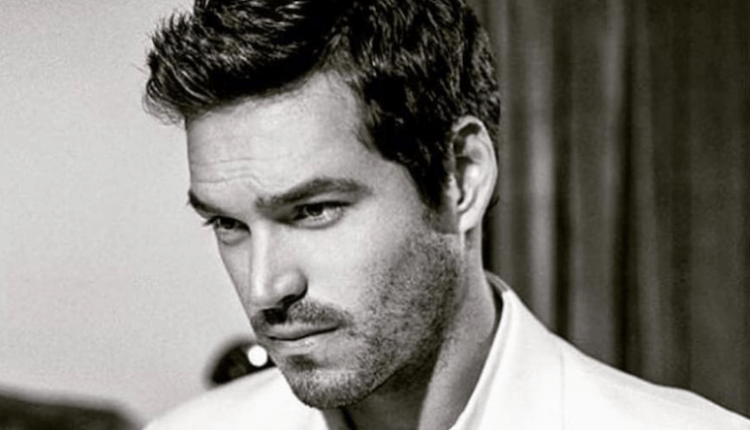 CBS ‘The Young And The Restless’ Spoilers: What Happened To Eddie Cibrian (Matt Clark) On Y&R?

CBS ‘The Young And The Restless’ (Y&R) Spoilers indicate that Eddie Cibrian has been acting on soap since 1994 when he joined the cast of ‘The Young and The Restless’. We have decided to share with fans some facts about Eddie and how he became the star he is today.

Eddie Cibrian was born in 1973 in Burbank, California. One of his most famous soap roles was that of Cole, on Sunset Beach. He played the role from 1997 until 1999. Eddie has appeared in many television shows and films. Some background on Eddie. He is of Cuban decent. Eddie was in Y & R as Matt Clark, Bay Watch as Griff Walker, Third Watch as a womanizing firefighter, CSI Miami as Jesse, Tilt as a poker player, Invasion, Sabrina the Teenage Witch, Saved By The Bell: College Years, Criminal Minds, Beverly Hills 90210, and more.

CBS ‘The Young And The Restless’ Spoilers: All About Eddie Cibrian!

Besides acting, Eddie was also in a band. They were a soul-pop boy band actually. They were called 3 Deep. This boy band began in 1998-2001. He was in the band with a Y &R costar, Joshua Morrow, who is Eddie’s best friend. The third member of the band was CJ Huyer. In 1999, Eddie was in the movie, “But I’m Only A Cheerleader.” He starred beside Cathy Moriarty. In 2005, he was in the film called “the Cave.” In 2009, he starred in “Not So Easily Broken.” In 2011, he played Nick Dalton in the drama, The Playboy Club.”

His newest gig is for Netflix’s Country Comfort. He will be playing Beau, who is a cowboy. He is in the series with Katharine McPhee. Eddie was married to Brandi Glanville, who was a former model. They have two sons together. They split up in 2009, reasons being because Eddie had an affair with Leann Rimes. The two were divorced on September 30,2010. On December 27,2010, Eddie and Leann were engaged. On April 22,2011, the couple was married at a private ceremony. The two are still happily married.

Eddie Cibrian is very excited to share the news with his fans about his newest endeavor. It is on Netflix and it is called Country Comfort. Check out Netflix for air times and dates. For any other soap opera and entertainment news, please visit Daily Soap Dish. For more royal and celeb baby news, come back to Celeb Baby Laundry.

NBC ‘Days of Our Lives’ Spoilers: Eli Grant Emotionally Hit By The Car Crash That Is His Love Life – How Will He And Julie Recover?

CBS ‘The Young and The Restless’ Spoilers: Will Sharon Newman Survive Her Cancer?