You’d think by now people would figure out that it’s not a good idea to buy stuff from Tana Mongeau, you thought wrong. Back on 4/20, Tana Mongeau had a special merch sale. If you bought her special 4/20 phone case, you would get a shirt for only $4.20 more. A fan on tiktok thought that this was going to be some very specific kind of 4/20 centered merch that was Tana-centric.

However, when they got the package in the mail they were severely disappointed. While the phone case itself was exactly as described, the t-shirt… not so much! The t-shirt was not a Tana Mongeau shirt at all, but rather a David Dobrik shirt! What on earth is Tana Mongeau doing selling merch associated with David Dobrik? I mean, come on Tana, it’s supposed to be 4/20 merch, not April Fool’s!

There was a theory that maybe Tana had a backdoor deal with fanjoy. When David started getting cancelled, fanjoy decided to try and get rid of his merch as fast as it could and Tana decided to help out by pawning the merch off on her subscribers.

It also could have been a random mistake, because so far no one else has come forward and said anything about her 4/20 merch, but then again, we’re not sure how many people actually bought that shirt. Unlike her Valentine’s day merch launch which was really well-publicized this one was kind of low-key.

I guess she learned her lesson from big merch launches, the less people know the less of a headache for you. (I think people are still complaining and/or trying to get their returns processed from Valentine’s day.)

By now people should kind of know that whenever Tana launches merch that it’s kind of hit or miss and you’ll probably be lucky to get anything in the mail at all, or at least get anything that is as described in the mail. Apparently the things do eventually arrived, drop-shipped from China, with a much lower quality than what is shown in the pictures.

From the “heart-shaped cut-outs” which turned out to just be giant holes in the lingerie, we learned this. If this particular person wants to return the shirt and get their $4.20 back then good luck to them, Tana or a member of her team might get back to them on the 12th of never. Stay tuned!!! 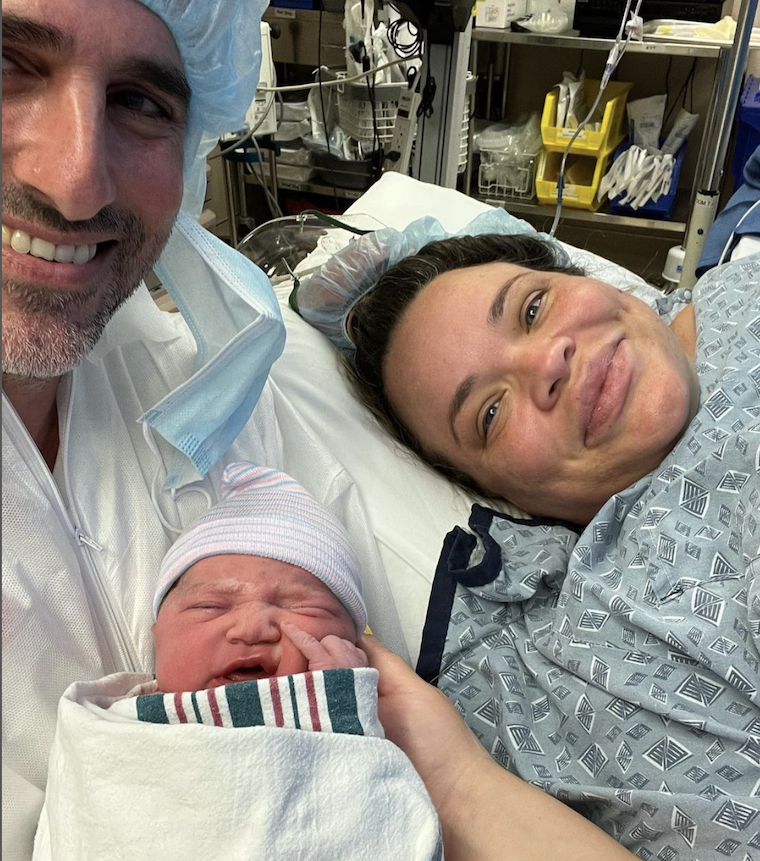 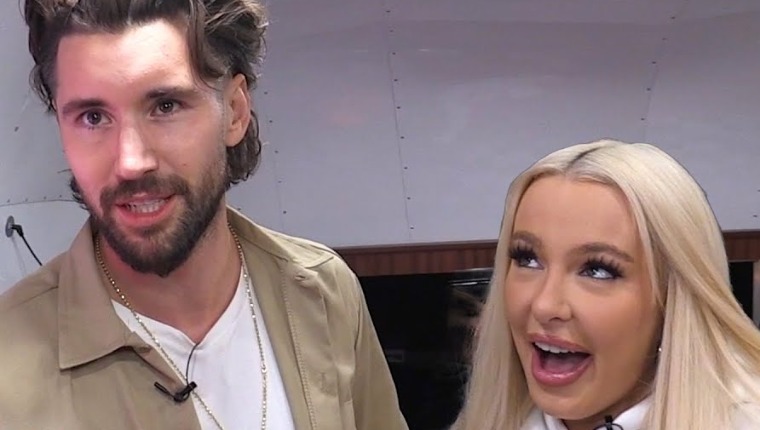