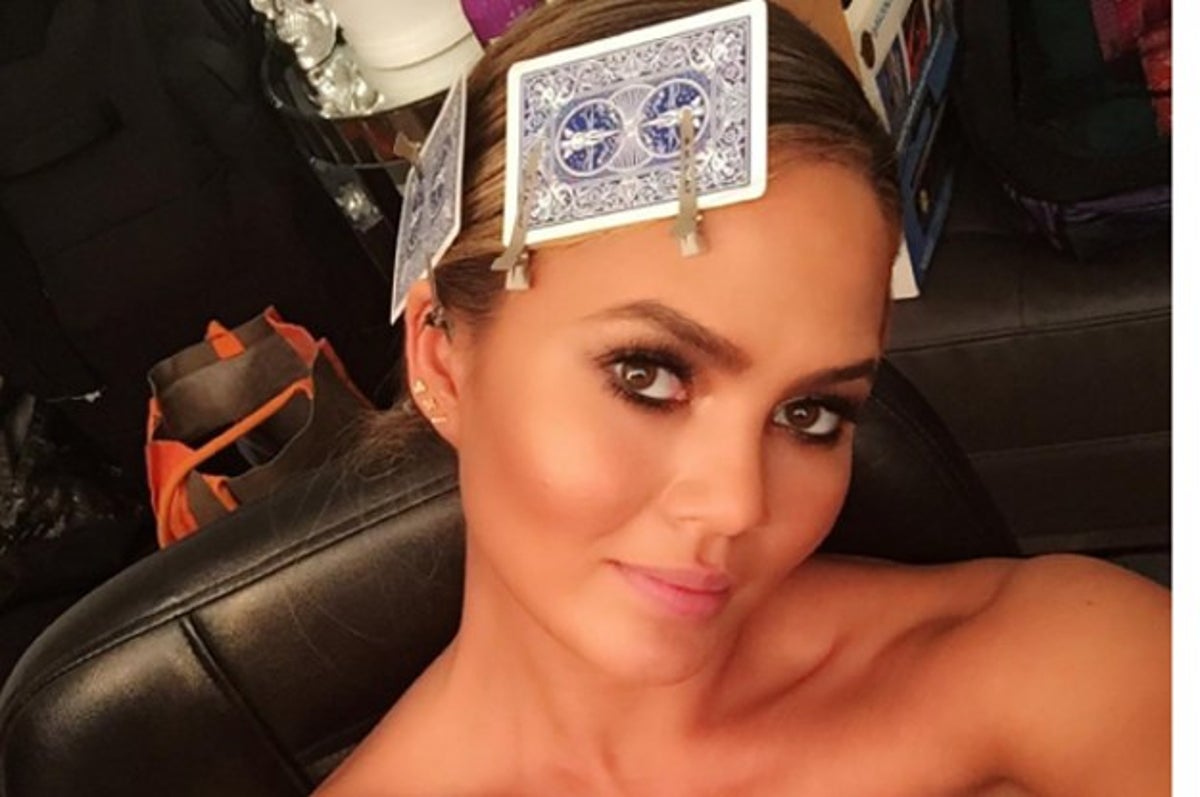 She used to be loved and admired by all, but now it looks like more and more people just can’t stand the sight of her, let alone want to hear what she has to say.

Even though Chrissy Teigen issued an apology in which she said that she was sorry for bullying Courtney Stodden in the way she did ten years ago, some fans and critics think it’s not enough.

In fact, they believe that the Chrissy that you may see in front of the cameras is certainly not the same Chrissy that is behind closed doors. Here’s what you need to know.

Is Chrissy Teigen About To Get Canceled?

Back in 2011, Chrissy allegedly sent Courtney messages on Twitter urging her to kill herself.

And while Chrissy says she is now “ashamed and completely embarrassed” of her actions a decade ago, Courtney accepted her apology but also added that it might just be an attempt to limit the damage done to Chrissy’s reputation.

Apparently, many critics feel the same way as Courtney as they believe it’s time for Chrissy to be canceled.

If all of the above weren’t enough, Chrissy still has Courtney blocked on Twitter. Some people took to their own social media accounts to comment on the matter with, “An apology – ok. I would say the force of it is sort of lost since it only happened when people publicly reviled Chrissy for it. And there is self-victimization in it, too. But I could see past that maybe if Courtney wasn’t STILL blocked on Chrissy’s account and Chrissy had not offered up a public apology to someone who privately had not yet forgiven her.”

Another critic wrote, “I can’t decide if Chrissy Teigen is a raging, full blown a**hole or someone with severe mental health issues. The sad thing is, it presents the same way to the victims of her abuse & doesn’t change the impact of said abuse. I hope she takes a time out from playing downtrodden victim and stays out of vulnerable people’s lives. I also predict her coming out with her own abuse story in the next few weeks to explain away her problematic behavior. This girl can’t survive if she’s not adored & admired at all times.”

Someone else pointed this out, “Not only did she wait 24 hours to post an apology, but she’s been called out for this before, recently, and ignored it then. This time her toxic behavior got more attention, so this time she decided (or was told) she actually needed to address it. She’s full of crap and probably so pissed that she can’t somehow spin this into making herself a victim.”

So, what do you think? Is it time for Chrissy to be canceled?