ABC ‘General Hospital’ (GH) spoilers reveal we’ve had an iffy relationship with Valentin Cassadine (James Patrick Stuart). This character has definitely done his share of bad things. However, the writers seem to be on a path of redemption with him. Let’s take a look at the journey he’s had so far and why we stan him now.

So, our introduction to Valentin was him lying to Nina Reeves (Michelle Stafford, now Cynthia Watros) about her “daughter”, Sasha Gilmore (Sofia Mattson). His deception, plus the way he was clearly ruining Charlotte Cassadine (Scarlet Fernandez) didn’t sit well.

However, over time we came to appreciate his bad side and loved the intelligence and strategy of the ELQ takeover. However, things started to change. And it was all because of Charlotte.

During a conversation with Charlotte, everything shifted. One casual comment from the kid made him realize she has a very slippery slope awaiting her. One that will have her embracing all the worst sides of the Cassadine family, and he didn’t like what he saw.

So, in his first decent act, he was willing to step aside to keep Charlotte from making his mistakes. That showed a lot of character, considering he is so attached to her. But there’s been way more lately.

For example, we loved how he tried to steer Anna Devane (Finola Hughes) on the right path when she was having trouble dealing with Peter August’s (Wes Ramsey) possible sins.

And when it all came out at the wedding, Valentin didn’t skip a beat. That day, and since, he’s been firm in accepting his responsibility for what Peter became.

However, he was also real with Peter. He made it clear that, no matter what Valentin did in the past, Peter is still an adult. He has his own mind and is making his own choices.

A lot of people overcome bad backgrounds, and we loved that he wouldn’t let Peter completely slide out of guilt. But there’s more.

So, ‘General Hospital’ spoilers reveal that Nina is really suffering right now. Not being allowed to be near Wiley hurts, and Valentin was willing to make a pretty big sacrifice for the cause.

After all those careful maneuvers, he came to Michael Corinthos (Chad Duell) with a deal. If he let Nina see her grandson, he’d be more than happy to hand over the ELQ shares he controls on behalf of Sam McCall’s (Kelly Monaco) kids.

It was a sweet gesture that, unfortunately for Nina, didn’t go over well with Michael. But the fact Valentin is willing to do this shows there really is some good to him, even if most of Port Charles would say otherwise.

And we love that he’s willing to respect anything Brook Lynn Quartermaine (Amanda Setton) decides regarding her pregnancy. But we also love that he’s firm in saying once that baby is born, he is determined to be part of its life, to help support the child.

A lot of people in such an awkward situation would go ahead and take the out. But Valentin’s fatherly instincts are strong, and we love that. Let’s see if he can keep the progress going, or if he’ll eventually fall back into bad habits. 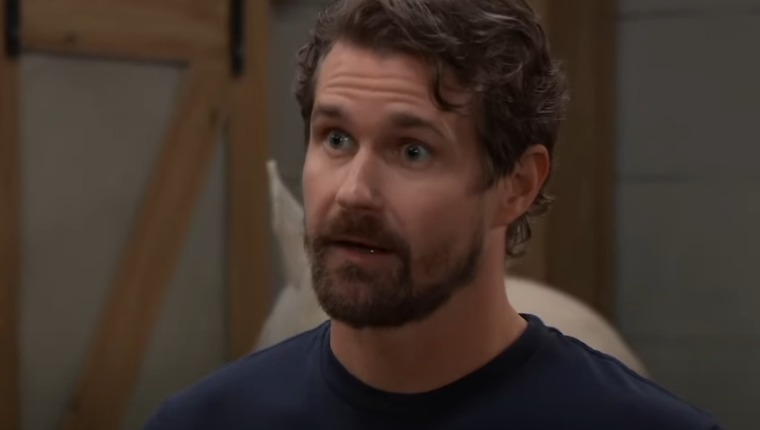 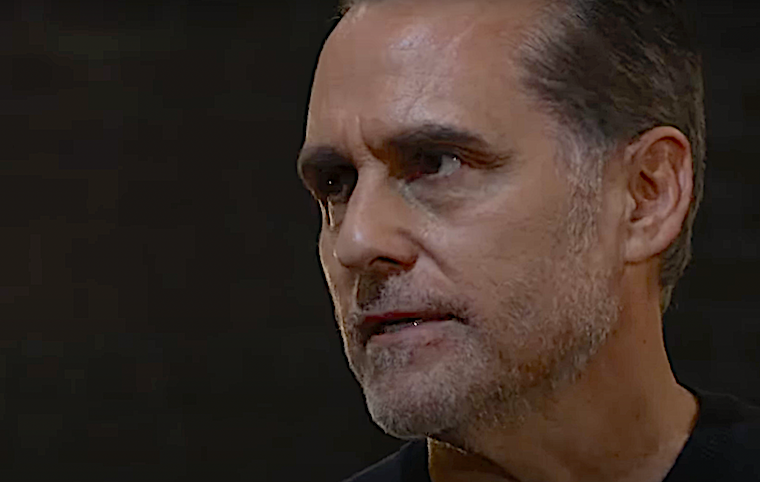