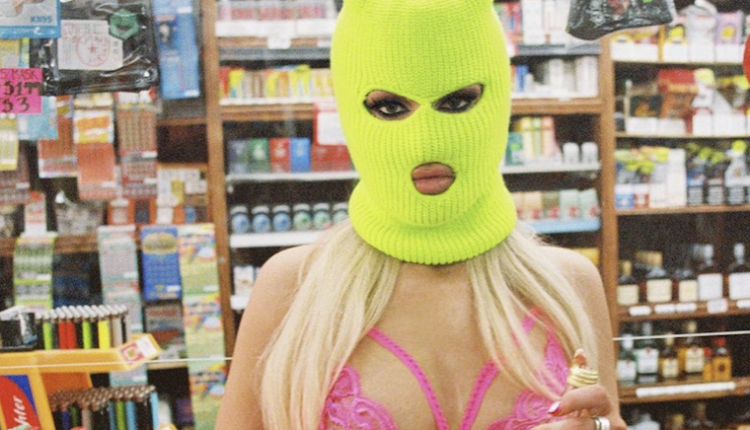 We all know that when the pandemic first started, Tana Mongeau partnered with a company called pandemic of love in order to get people the money they needed to survive. However, the way the website was set up, there was no real way to do anything except for donate and nobody ever really figured out what happened to the funds that were donated to Tana’s charity.

(Notice how no one is talking about that now? I assume everyone got refunded if she couldn’t actually help anyone. Oh well.) So Tana’s no stranger to people claiming that she scammed them, there was also the thing a couple of years ago having to do with her perfume in which people thought that the whole thing was overpriced but a lot of people ended up paying an exorbitant amount for this perfume that people said you could literally buy at hot topic for a fraction of the cost.

Tana Mongeau involved in another scam?

So now, I guess storytimes aren’t really up Tana’s alley right now because she launched a new merch website called ShopTanaUncensored.com where she’s selling lingerie. I’m guessing she launched this for Valentine’s Day and she’s profiting off of those sales.

The prices started at $60 which everyone was fine with, until her audience started literally seeing the same designs on AliExpress and Shein.com for much much less, and now Tana is facing backlash because hey, not everyone has $60 to spend on cute lingerie just because it happens to have the name of a famous youtuber on the label.

Besides that, if you can literally get the same thing on AliExpress and Shein.com then why pay that much for just the label

Also, this is right on the heels of a pandemic and a catastrophic snowstorm where people were literally trapped in their homes and freezing to death, so to say that Tana’s timing couldn’t be worse with this merch launch is an understatement.

Then the price for the lingerie was lowered to $30 after people started to complain. In a normal time paying $30 for lingerie wouldn’t be such a big deal, however right now it’s literally a struggle for some to even think about buying merch for the next, oh I don’t know, year or two because of certain states price gouging for power.

Maybe that should be Tana’s selling point, for every $1K in sales she gets, she’ll help a Texas family pay their power bill. If she did something like that, then her sales might go through the roof. Food for thought. Stay tuned!!!