‘Life After Lockup’ spoilers find that things have gotten incredibly dramatic lately and one couple who has seen it all come crashing down is Shawn Osborne and Destinie Folsom.

We all know how Destinie works by now and it seems that things are just getting more intense with the couple. In the spoilers for the newest episode, Shawn will try to take his car back from her, but she is not all right with it.

From the beginning of their time on Love After Lockup, Shawn and Destinie seemed to be really good for one another. They did battle it out sometimes, like couples do, but fans really did think that they could make it.

Shawn loved sending her gifts while she was in jail and it looked as if he would do anything for her. When she got out of jail, he even had a house in Las Vegas for her. He seemed to really want to make this all work, but she didn’t seem very excited about having it all.

Shawn has six children from another relationship and he does support them as well. He clearly makes good money if he is spoiling her and his children.

Many fans compared him to Scott Davey who ended up spending over $90,000 on his girlfriend, Lizzie Kommes. So far, Shawn has spent over $50,000 on Destinie, but he is pretty much at his wit’s end with her now.

When the show began, Destinie decided to leave him, but not before taking his car and his credit card to California. From what we have seen so far in the spoilers, Shawn has had enough and is ready to take action.

He will find Destinie and take his car back from her. We all know that she is taking full advantage of him and it will be nice to see how he gets his revenge on her now.

It has taken him a couple of years to finally see what Destinie has up her sleeves, but he has something up his too. He is ready to take his life back, his car back, and set the record straight with Destinie. If she wants to continue to live this life, then he is done with her.

It does look like we will see him break up with her and take his car with him. There will be a lot of action and drama and you don’t want to miss out on the next episode of Life After Lockup on WEtv. 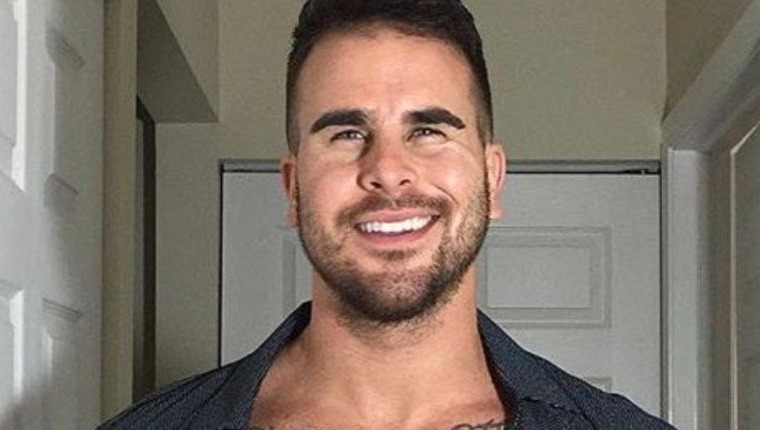