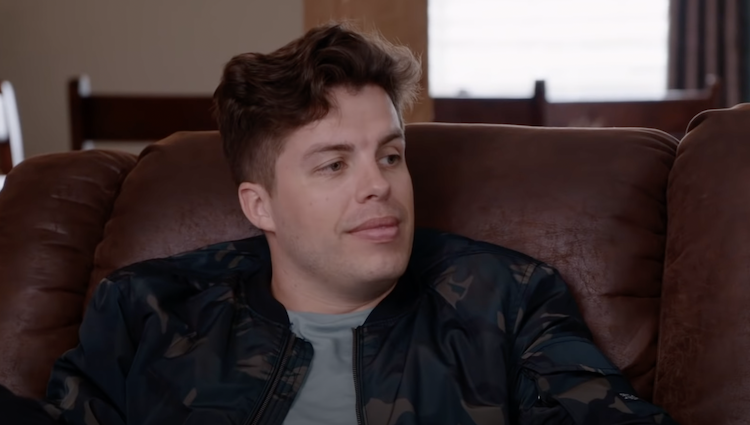 ’90 Day Fiancé’ Spoilers reveal that Jovi Dufren needs to dial back the xenophobia by like… 100%. He said that Yara’s dream was to come to America before she even got here, to which fiance Yara Zoya immediately corrected him and said that no, it was not her dream to come to America.

Her almost xenophobic in-laws seemed to be taken aback by this admission. His Mom even said that she had heard so much about how Ukrainian women, all they wanted to do was to find a guy who could bring them to the United States.

‘90 Day Fiancé’ Spoilers: Jovi has a lot to learn about Ukrainian girls

I’m glad that Yara corrected her because I’m pretty sure that a major percentage of Ukrainian women are perfectly content to thrive and live life in the country that they are born in. Yara said that that was a stereotype, and it really is.

There are going to be people in all countries, even the US, who always think that the grass is greener on the other side and for some, it may be, who knows? But it looks like Yara is just one of those girls who happened to fall in love with an American, and not fell in love with an American because of where that love could potentially bring her. She compared the stereotype to other countries stereotyping Americans as ‘stupid’.

We would naturally take offense to that, so let’s dial-back our xenophobia. Not everyone’s dream is to get to the United States, some people just want to bloom where they are planted but end up getting scattered by the wind anyway.

Yara seems like the type of person who just ended up in the US by happenstance. You could tell Jovi’s parents had never thought of it in quite those terms before. They were very taken aback by the fact that Yara’s big dream wasn’t to come to the United States and that she didn’t feel blessed by being on our shores. No offense, but not everyone’s home is America, and sometimes you just want to be in the place where you grew up.

Now she’s dropped the bomb that in the future she might not want to live in New Orleans, or even the United States at all, in fact she threw the idea out there of moving to Budapest because it would be very near her Mom.

Jovi says that she hasn’t really been in the United States long enough to even be making that decision, but really, how long does it take to decide that you’re not into something? Stay tuned!!!