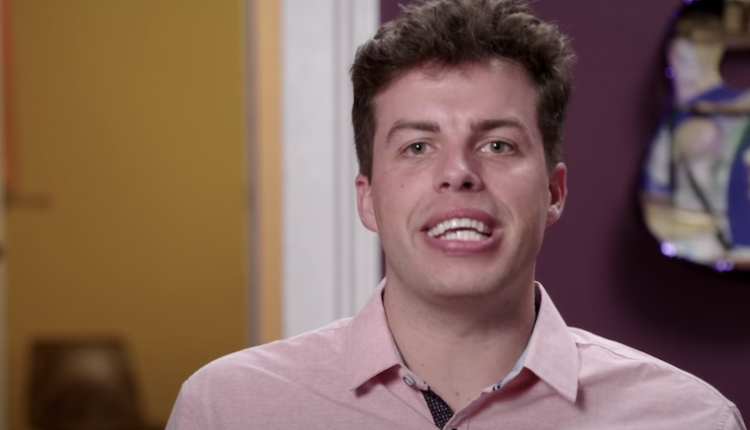 ‘90 Day Fiancé’ spoilers find that fans of the show usually have to wait for a Strikes Back episode to hear the stars’ reaction to the show. This time Jovi Dufren just couldn’t wait to respond.

Last night we all watched Yara Zaya adapt to being alone in New Orleans now that Jovi has flown to Guyana for work. Friendless and hoping to avoid another stranger throwing up on her shoes (welcome to N’awlins!), Yara almost cracked a smile (seemingly the best we can hope for) when a friend of Jovi’s invited her for a mani-pedi day.

Viewers had met this friend, Sara, during Jovi’s introduction to the franchise. From the jump Sara was, like most friends and family of the American fiancés, very wary of Jovi and Yara’s relationship. But in a plot twist, Sara was unsure of Jovi’s intentions for bringing Yara to the US and his readiness to settle down with the Ukrainian beauty.

As soon as Sara had Yara to herself, she let loose, happily regaling Yara with tales of Jovi’s past. This included partying, and partying. And strippers. And partying with strippers. Sara then revealed a-not-so-nice story of Jovi’s ex wetting the bed because she was so drunk.

Yara was rightly disgusted and even began second-guessing why she had upended her life and if she even knew the man she had moved halfway across the world for.

There is no way Sara was just looking out for Yara as she claimed, or she would have found a gentler approach. Some viewers say Sara is jealous of Yara and wants Jovi to herself, but as she was introduced as the girlfriend of Jovi’s friend, Kline it seems unlikely. But possible.

Whatever the intentions, Jovi was NOT happy with what he saw from Sara. In an Instagram story he said, “I just want to say thanks, Sara for putting all of my business out there and telling Yara everything you know about me.” Obviously, and justifiably annoyed he mentioned that Sara got “very real about the strippers” and her gossip was “not good.”

In all honesty, I think Jovi held back but you have to wonder how tensions are between Sara, Kline, Jovi and Yara today.

Too bad Sara took the low road because Yara could have really used a friend in New Orleans. We’d caution her not to choose Sara because with ‘friends’ like Sara who needs enemies?

‘Young And The Restless’ Spoilers: Y&R Has Some Special Valentine’s Cards You Can Send Your Loved One