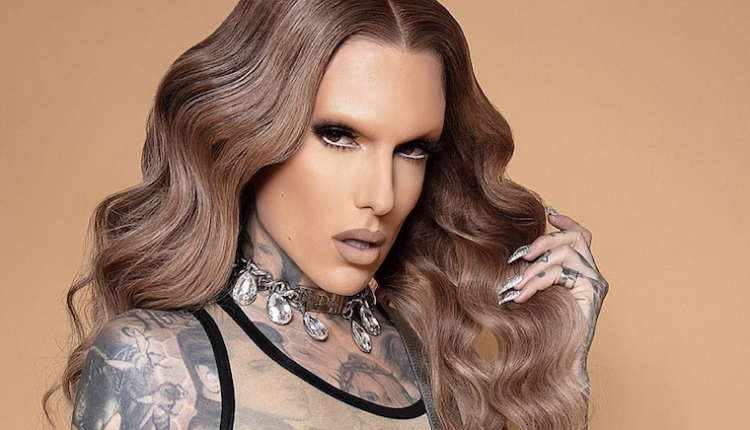 Jeffree Star has been in the news a lot lately and more and more rumors keep coming out about him and his past. There have been sexual allegations and racist comments that he has been blamed for. He is now in the spotlight, but not for the reasons he was before.

Now it seems that he is falling down a spiral that may not end in the best way. He has been part of more scandals this year than we can count and now his ex-boyfriend, Andre Marhold has started speaking out about what happened with them.

Andre and Star dating for only a couple of months and many of his fans actually thought he paid Andre to be his boyfriend because he wanted to appear less racist. Since the couple broke up, Star accused Andre of robbery. but it was rumored that Andre was paid $70,000 to make Star look good and pretend to be his boyfriend.

There were also rumors that Star cheated on another ex, Nathan Schwandt with Nathan’s best friend. That best friend, who remained nameless also is rumored to say that Star has AIDS. There has been a lot of drama in this whole thing.

Marhold has told his fans that he isn’t done with the whole Jeffree thing. He has started telling fans that there is even more dirt on Star that he needs to spill. Andre is a professional basketball player and ended up leaving his wife and children to be with Jeffree.

This shook the NBA world, for sure! Andre has told fans that he has been experimenting with trans women and really enjoyed the first week or so of their relationship because it made him feel really free and as if he had no worries.

Andre mentioned that he was always under video surveillance when he was with Star. Star would always check the cameras to make sure he knew where Andre was.

Andre told fans, “I couldn’t do anything.” Andre told his fans that Star’s ex, Nathan, actually cheated on Star with “over 50 trans girls” and this was the main reason that they broke up.

Star has yet to comment on any of Andre’s comments and allegations. We think that Star is laying low these days because of all of the different charges against him. Perhaps he is now hiding on his ranch in Wyoming and avoiding the rest of the world.

‘The Bold and the Beautiful’ Spoilers: Does Zende Really Love Paris?