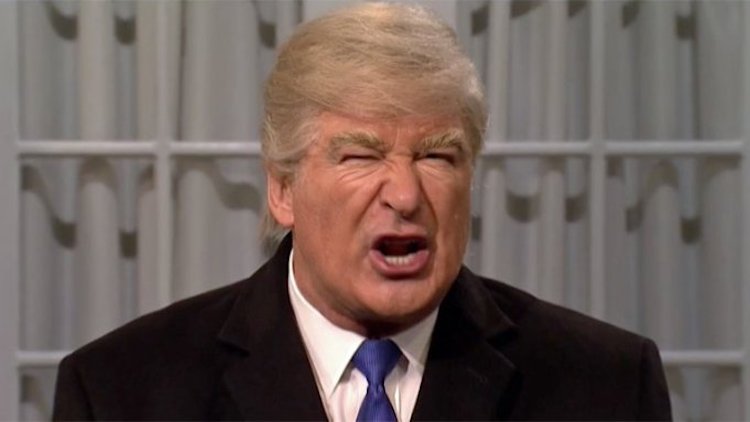 Alec Baldwin has never made it no secret that he is no fan of the outgoing President Donald Trump. In fact, the actor recently said that he has had a dream of Donald Trump being tried for sedition with a makeshift noose outside of a courthouse. The actor wrote about his dream involving the president and the violent imagery on his Twitter account. Here’s what he has to say.

The actor took to his Twitter account to reveal his dream to his fans and followers. He wrote, “I had a dream Trump was on trial for sedition. And outside the courthouse, a noose was hung from a makeshift scaffold. The noose was made of recycled COVID masks.”

Meanwhile, it’s been revealed that Alec has been living separately from his wife, Hilaria Baldwin. The actor has elected to live in a rental in order to protect his family from Covid-19.

According to Page Six, Alec has been staying in a house outside of New York City by himself in order to quarantine himself before heading back home to Hilaria and the couple’s five children. Just last month the actor opened up about his having to quarantine away from his wife and their five children.

“I’m here in this guesthouse that’s near our house, that I’m staying in when I’m quarantining,” the former “30 Rock” star said in an Instagram video. “I go into New York and work a little bit and come back and have to quarantine here for a few days. It’s not a lot of fun.”